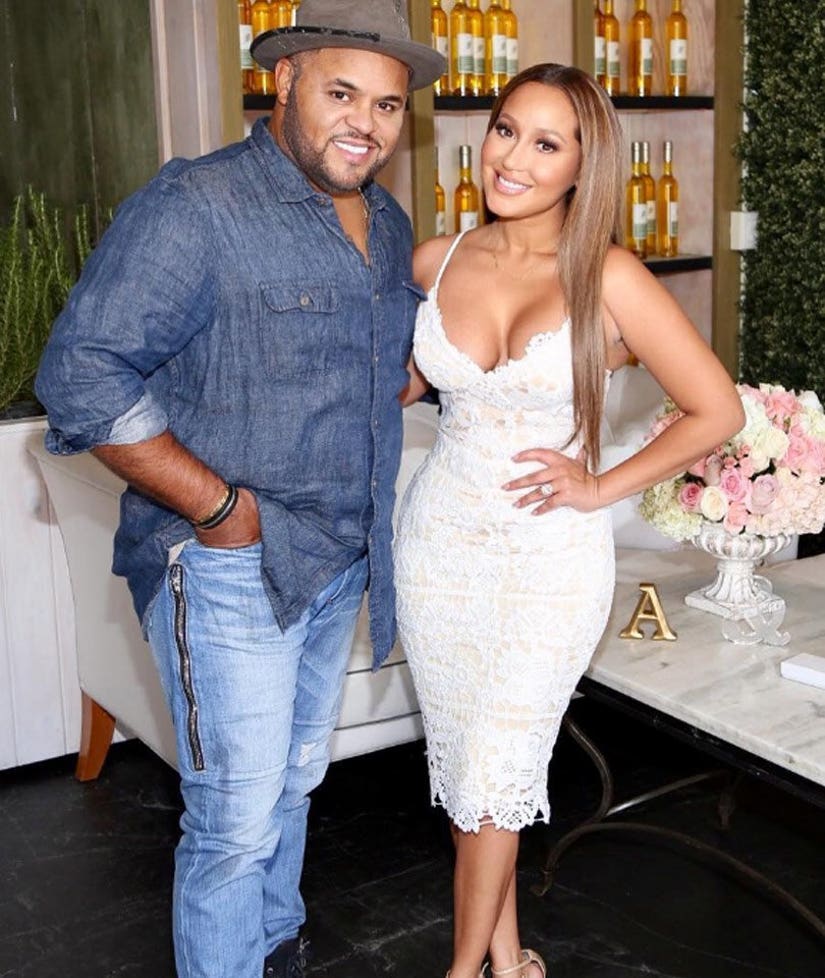 There's nothing more romantic than a wedding in Paris, right?

"The Real" co-host Adrienne Bailon is a married woman, after tying the knot to gospel singer Israel Houghton in the City of Light on Friday.

The two said "I do" in front of about 70 people -- including Bailon's co-hosts Jeannie Mai, Tamera Mowry-Housley and Loni Love -- at the Hotel Plaza Athénée.

"I genuinely just feel so blessed and grateful. I've honestly never been happier in my entire life," the former "Cheetah Girls" star tells PEOPLE in a statement. "I've never felt what I feel right now. I can't even describe what it is, but it's such a peace mixed with total excitement."

"I'm so glad we chose such an intimate group of who have shared in our journey and know our hearts and that I honestly feel comfortable crying in front of," she adds. "I didn't want to invite people I felt I had to put on a performance for."

The couple got engaged in Paris back in August, when her beau popped the question in front of the Eiffel Tower: 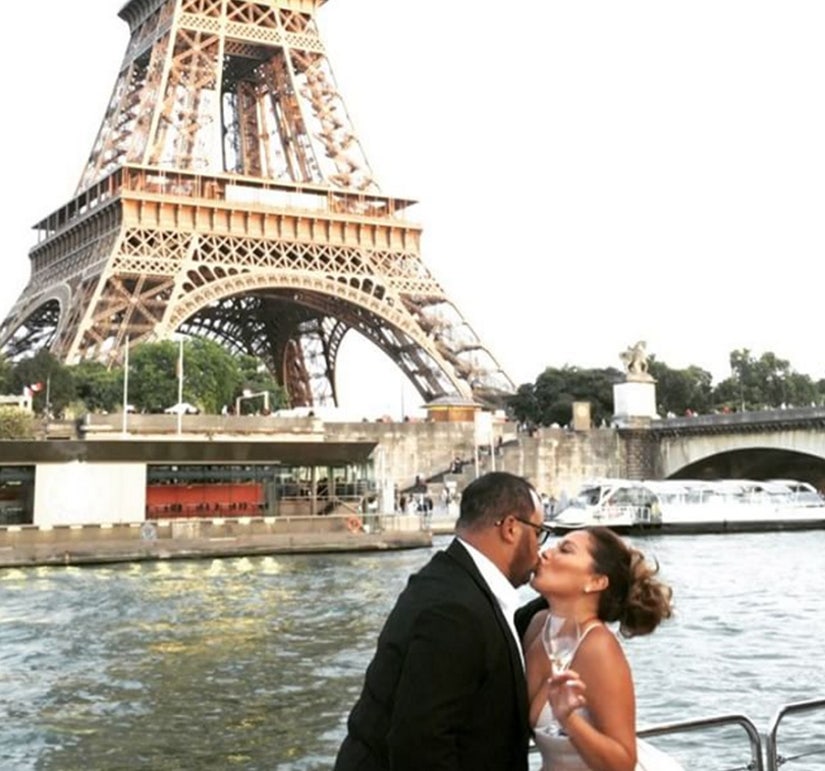 This will be the second marriage for Houghton, who was previously married to Meleasa Houghton, and the first for Bailon.

Adrienne -- who once dated Rob Kardashian -- was previously engaged to Lenny Santiago, but they split back in September 2015.