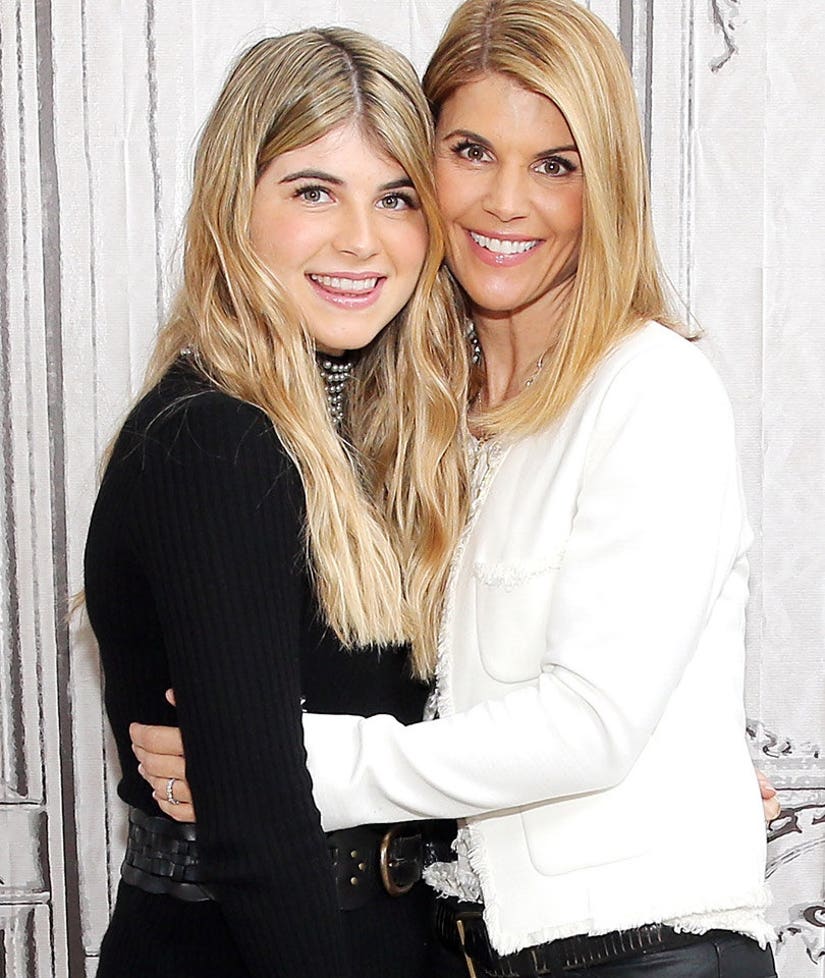 And for her debut role, the 18-year-old got to act opposite someone very dear to her: her mom!

The mother-daughter duo teamed up to star in the Hallmark Channel's "Every Christmas Has a Story" film, and both women gushed about the chance to work with one another—even though it meant they saw each other around the clock.

"It was fun," Giannulli said in a joint interview with Loughlin that the pair did for PEOPLE. "A month straight with you…was actually pretty fun," she laughed, addressing her famous mama.

Lori agreed, revealing that the gig was just as enjoyable for her as it was for her teenage daughter.

"The opportunity did present itself, and it was Bella's first acting job ever," she said. "I thought, 'Wow, how special for me to be a part of that.'"

And her hubby, fashion designer Mossimo Giannulli, also reminded the 52-year-old to relish the quality time with Bella.

"My husband said to me, 'You know what, when will you ever get to be with her and get to spend that kind of time with her again?'"

Loughlin explained. "So often they live in the same house, but [once] they're teenagers, they're out the door--once they get a car, they're gone!"

"Every Christmas Has a Story" premieres Saturday at 8 p.m. on the Hallmark Channel.