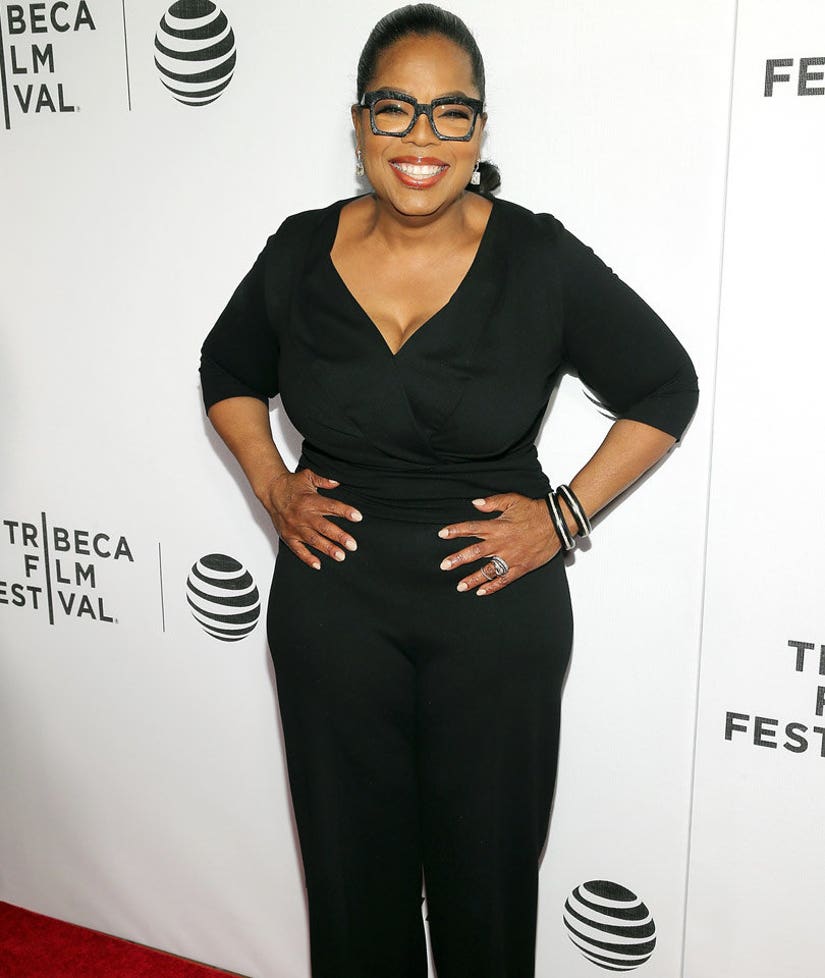 We can all relax now, Oprah Winfrey says everything is going to be OK.

Winfrey dished on Donald Trump's shocking election win while chatting with the Associated Press (via THR) this week, where she said "hope is still alive." The words come after President Obama shared his own support and willingness to work with Trump this week ... and Donald seemed equally keen to cooperate with Obama's team during the transfer of power.

"I could sense, maybe I'm wrong, but I could sense from Donald Trump's body language even when he came out for the acceptance speech, that brotha has been humbled by this world thing," she said of the President-elect.

"I think it's a humbling process that now you literally have the weight of the world on your shoulders," she added.

Winfrey is the latest public figure to speak out on Trump's behalf since his election victory -- Obama, Hillary Clinton and Megyn Kelly have all urged the public to give Donald a chance.

What do you think about Oprah's opinion? Sound off below and check out the gallery above to see more celebrity reactions!