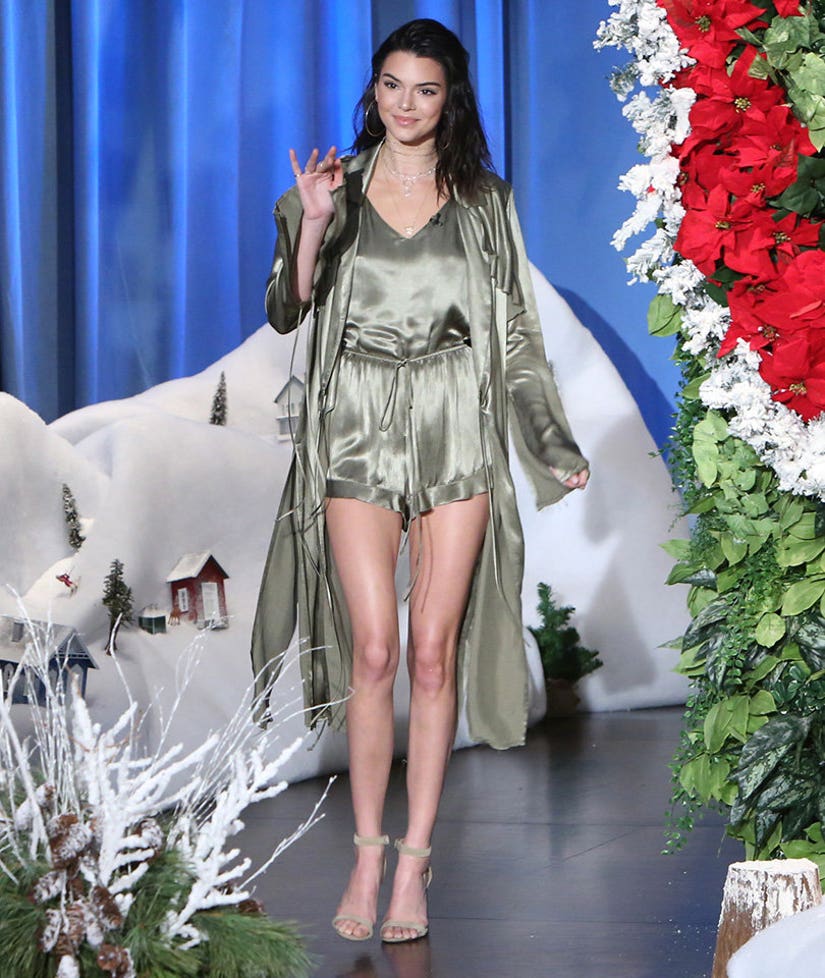 Kendall Jenner didn't mean to cause major drama when she suddenly quit Instagram earlier this week ... but now we know why she did it.

In her first appearance on "The Ellen DeGeneres Show" since last year, the model revealed the "scandal" behind her sudden disappearance from Instagram really wasn't all that scandalous. About the departure, which even made headlines on CNN, Kendall said, "It's so crazy to me that it even became huge news like that. ... I didn't expect it."

"I also took my Twitter off my phone, like, I didn't delete my Twitter entirely, I just took the app off my phone, so I had no idea that anyone was talking about it, and I honestly didn't think anyone would even care," she confided to the award-winning talk show host. "My friends kept texting me," Kendall continued, "and I was like, 'How does everyone know?' and they started sending me links to CNN and ... I was like 'Why is this even this big of a deal?'"

When Ellen asked her why she took the social media break, Kendall responded, "I don't know, I just wanted to detox. I felt like I just wanted a little bit of a break. I'm always on it, I feel, and I would wake up in the morning and look at it first thing, and I would go to bed, and it was the last thing I looked at it ... I felt a little too dependent on it."

She's not done altogether, though.

"I'll be back," she chirped. "I'll come back!" As a result of the break, Kendall continued that she's started "to engage in real life," and "deal with real people" right in front of her.

Check out the video!

The 21-year-old also opened up about the Kardashian family's latest, biggest news -- the birth of Dream Kardashian!

"She's a dream. She's so beautiful," said Kendall. "She looks just like Robert Kardashian [Sr.], and [Rob's] so happy, I could literally cry. It's the cutest. I love it."

Weigh in on the comments -- what do you think of her digital "detox?" Sound off below!