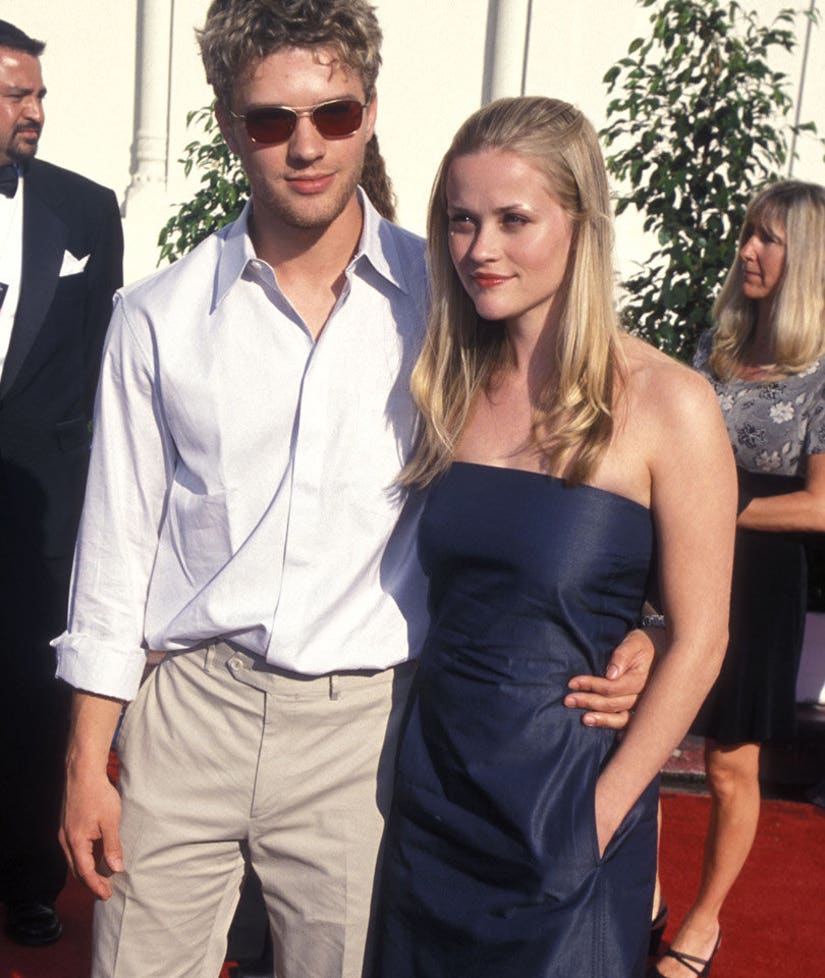 The sexy star got candid about co-parenting with his ex-wife while chatting with Entertainment Tonight at the Innocence Project Benefit Gala in New York City on Tuesday.

During the conversation, Ryan revealed that he and Reese trade off spending time with children Ava, 17 and Deacon, 13, during the holidays.

"As a divorced dad we trade off, so last year my kids and I went to my parents in Delaware, this year they will be with their mom and I am shooting a movie up in Toronto," Ryan told ET. "I am going to fly down to Philly and just have a Thanksgiving with my parents and the kids get to be with Reese."

Though Ryan and Reese ended their marriage in 2008, he says his ex has been "healthy about how we do things."

"You have to get to that point as a divorced parent, as any parent, where you're not putting yourself first," he explained. "You want the kids' experience to be its own and not like, 'Well, I need to have my time!' We have been very good about that."

The "Cruel Intentions" star also opened up about his work as an ambassador with the Innocence Project, which helps exonerate the wrongly convicted.

"I found this to be a charity that I could get behind, that I knew there was no divide regardless if you're a Republican, a Democrat, rich, poor – there is no one who could argue with the fact that an innocent person should not be in prison," he said of his passion about the organization.

"To me, it's a no brainer in terms of something to support because I have never found a person who has anything negative to say about what this charity is trying to do," he added.

What do you think about the 42-year-old's co-parenting comments? Sound off below and check out the gallery above to see more celeb couples who met on set!