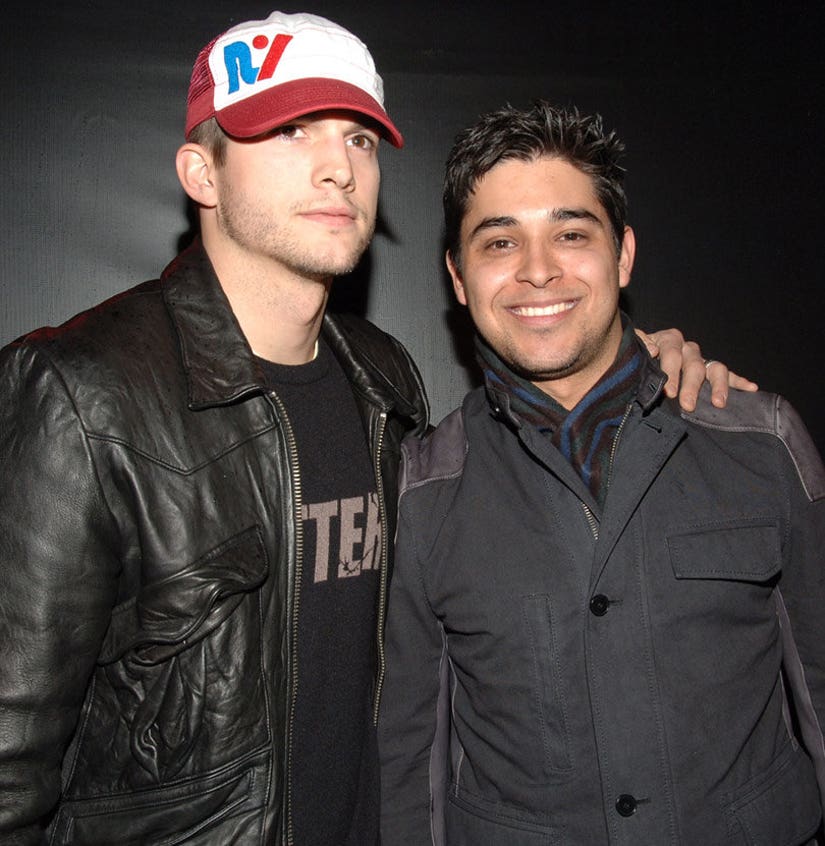 Wilmer Valderrama says Ashton Kutcher was destined to have a baby boy!

The "That '70s Show" star opened up about his longtime friend while chatting with E! News at the nominations event for the 2017 People's Choice Awards, where he revealed that Kutcher's definitely ready for a son.

"He was built for that," he told reporters. "He's a football watching farm boy who just, you know, who just gets how to be a cowboy. I think he's been waiting for this moment."

Kutcher and wife Mila Kunis are currently expecting their second child together, a baby boy, who will join their 2-year-old daughter Wyatt.

Last year, Valderrama said he was very excited to be "Uncle Will."

"I'm very happy that as a family, we've stayed so close and to be able to be Uncle Will, it's something that I love very much," he said at the time.

What do you think about Wilmer's comments? Sound off below and check out the gallery above to see more of the "That '70s Show" cast then and now!