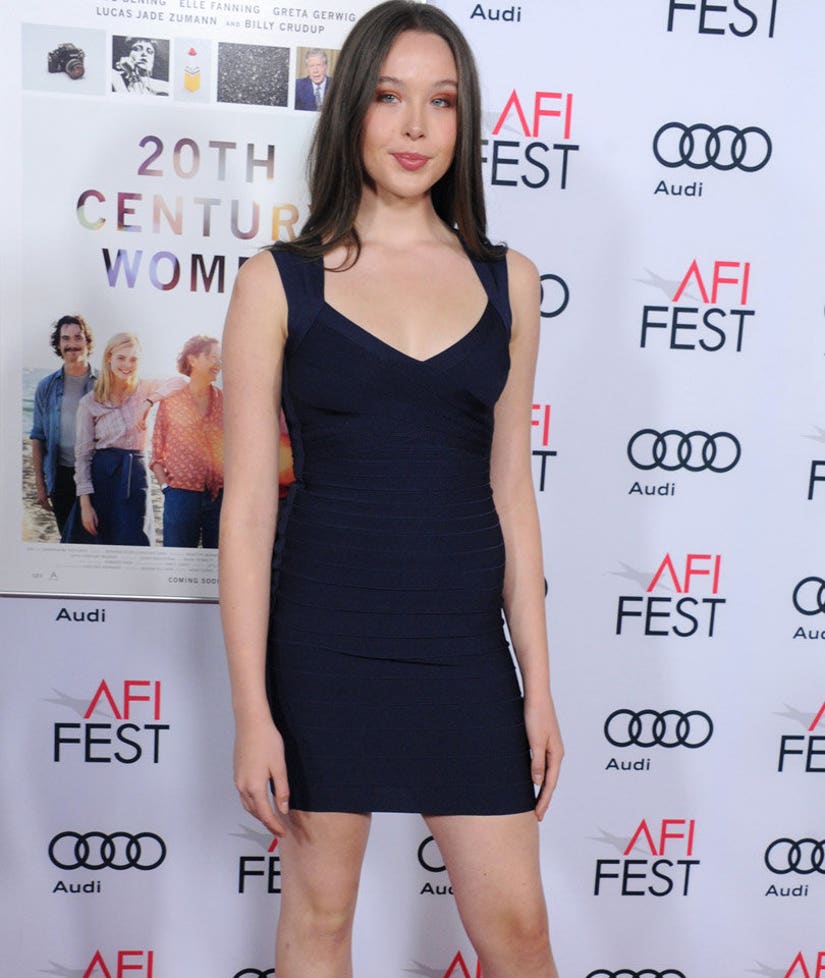 Ella Beatty is set to make her high society debut at the Le Bal in Paris later this month ... but it looks like she couldn't wait another day!

Warren Beatty and Annette Bening's 16-year-old daughter Ella Beatty hit the red carpet with her famous parents on Thursday night, before posing for photos solo at the event.

The couple's beautiful teenager stood out in a navy blue bandage dress and nude pumps at the AFI Fest screening of "20th Century Women," which stars Bening.

We can definitely see a major resemblance between Ella and her famous mama, right? 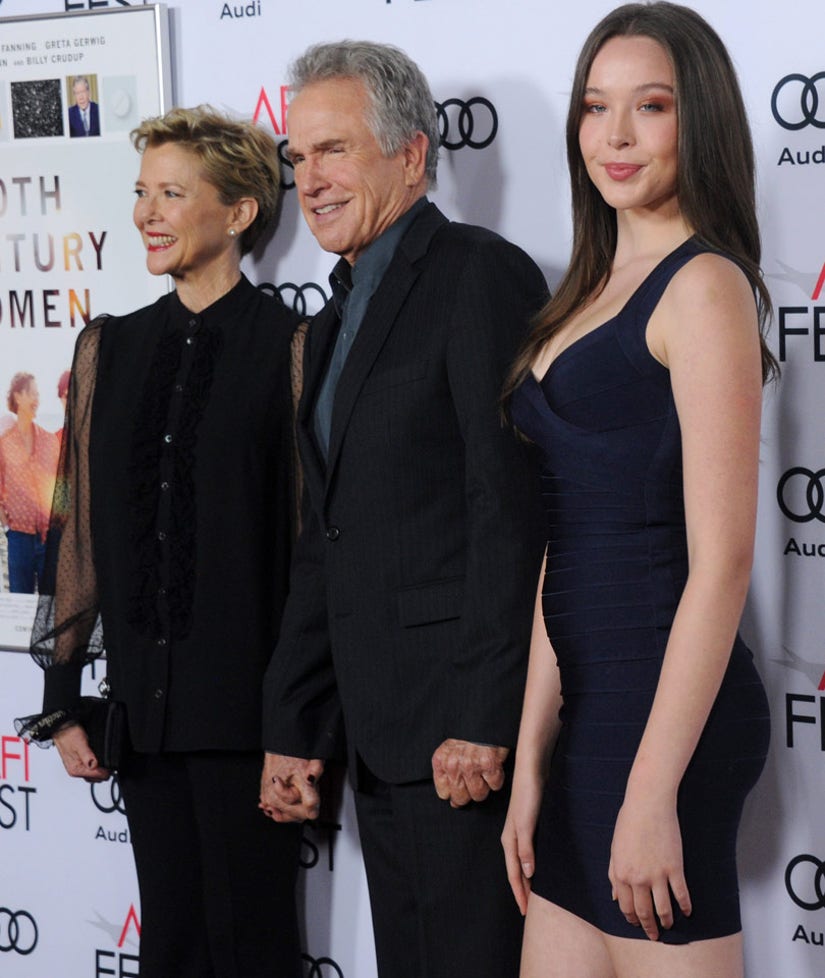 Beatty and Bening will present Ella at a Parisian debutante ball on the 26th, following in the footsteps of their older daughter, Isabel, who made her debut in 2014.