The sneak peek just dropped for Mariah Carey's new E! reality series, "Mariah's World" ... and her ex-fiancé James Packer is nowhere to be found in the clip.

In the promo, Carey can be seen shopping for wedding dresses, goofing off (and kind of, sort of flirting) with her backup dancers and, of course, dealing with all the drama that comes with being Mimi.

But, nowhere in the two-minute clip is Carey's ex-fiancé, who she split from in October.

According to PEOPLE, Mariah and James had different views on how to spend their money -- the "Butterfly" singer's lavish lifestyle also caused problems in the relationship. 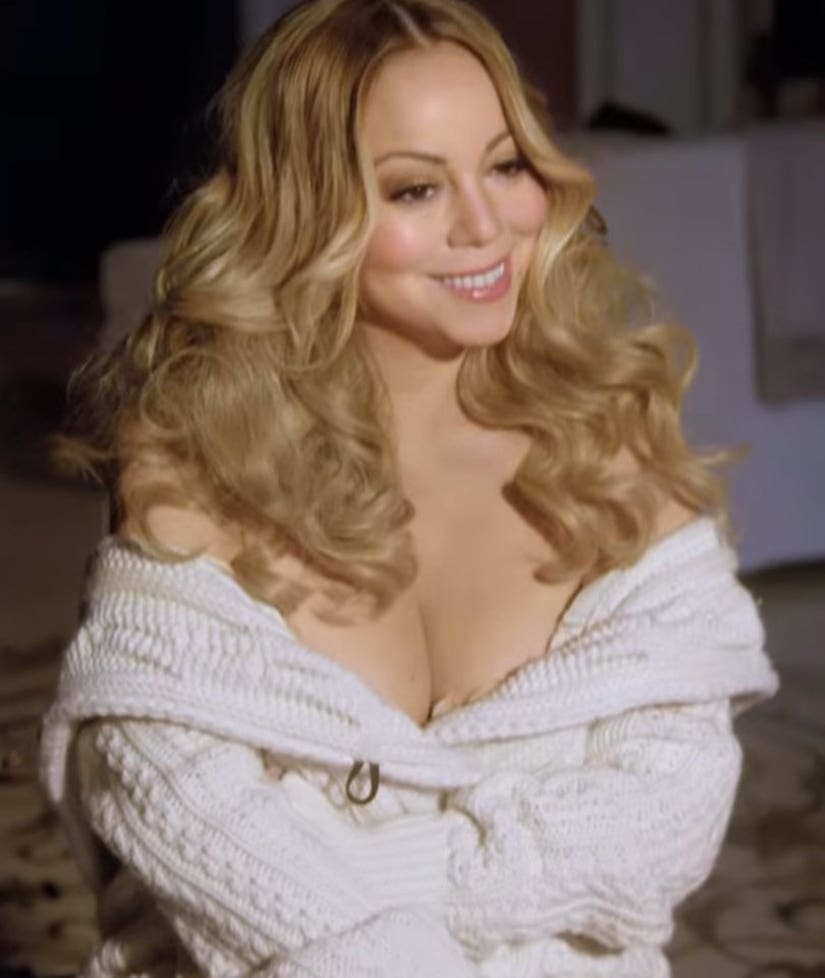 Judging from the new clip, it appears one of Carey's backup dancers in particular, Bryan Tanaka, may be vying for her heart. "Tanaka does have a crush on her," one of Carey's friends says about the dancer. "He's not leaving that easy."

Elsewhere in the clip, we see Mimi hanging with ex Nick Cannon and their twins, glimpses at a medical emergency and Carey's prank phone call skills.

Are you excited to see Carey's new show? Sound off below and check out the gallery above to see more pop stars then and now!