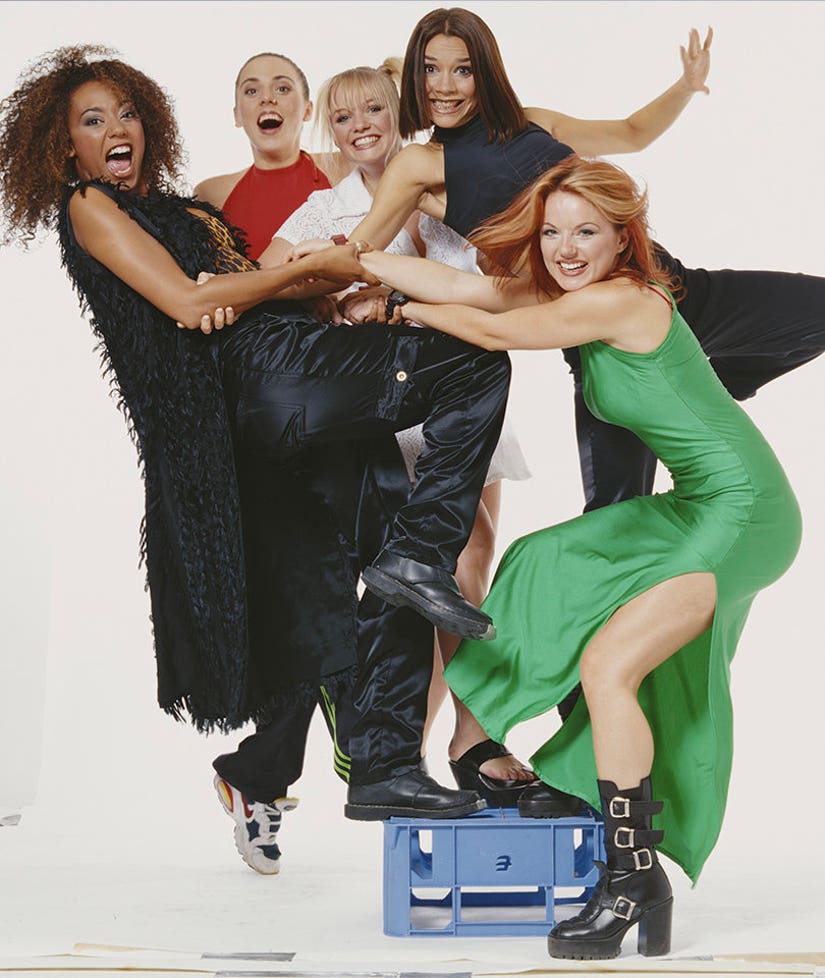 It sounds like Mel C had an issue with bullying during her Spice Girls years ... and in her brand-new album, "Version of Me," she directly addresses those hard times during her formative years.

Chisholm, now 42 years old, tells Attitude magazine, "'Version of Me' is about being bullied. About being in a situation as a young adult where I felt bullied and how that has affected me, and molded me in a way. Unfortunately, being bullied can really damage people and even when you are stronger and over it, it can still be in the background -- undermining you. I hope people will identify with that track," she said.

When asked by the mag if the bullying occurred specifically during her time in the Spice Girls, she responded, "Yes. I'm not going to name names. But yes."

"It's been addressed," she added. "They were aware of what they'd done. They apologized."

Mel continued that she would have preferred to be "a bit stronger" during the hard years, and said that she was taken advantage of. "Now I'm older," Chisholm says, "I'm a lot more confident and I will not be s--t upon. But when I was younger, I let people s--t on me. What's done is done, but I'd have liked to have been a bit stronger."

"When we were kids we were so hard on each other and so determined to succeed that if anybody fell out of line they were quickly brought back in. That was quite a lot of pressure to live under," Sporty continued.

We're not sure if this is specifically about the Spice Girls -- or if it's directed at adolescence and growing into your own skin in the spotlight at large -- but it sounds like Mel ... like many of us ... really went through a time when she was younger. Hindsight really is 20/20!

Check out the above gallery to see the evolution of the original Girl Squad!