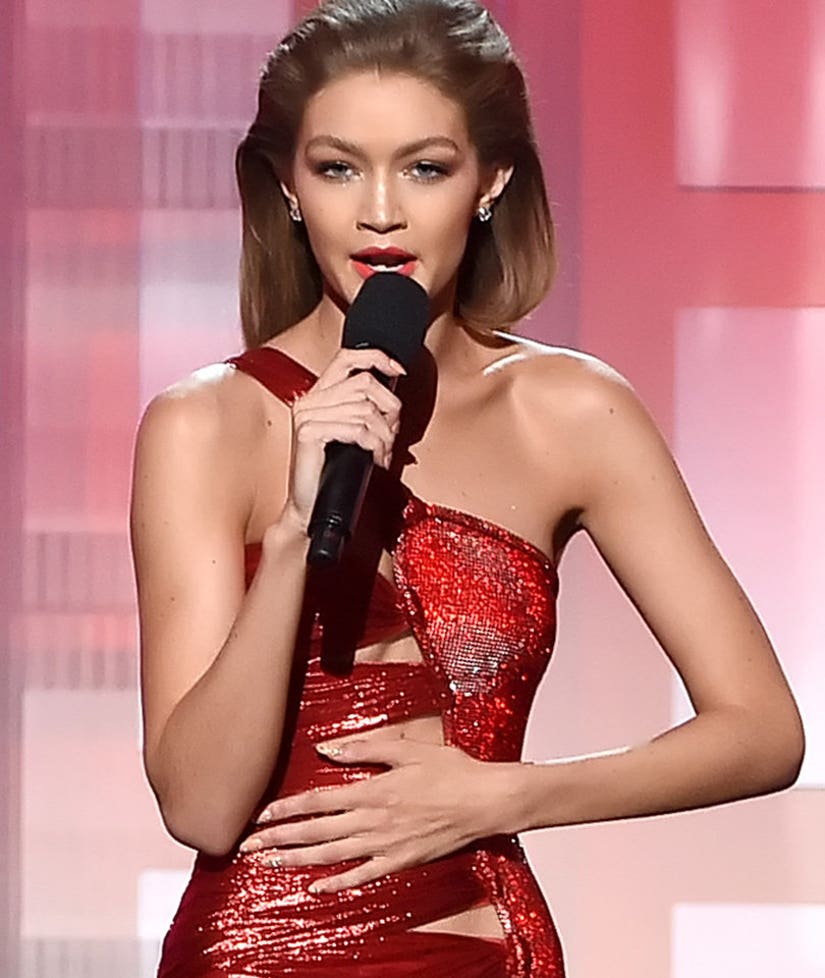 Gigi Hadid tried to one-up her co-host at the American Music Awards on Sunday night ... by breaking out her Melania Trump impression.

The Victoria's Secret model hosted the show alongside "Saturday Night Live" star Jay Pharoah, who is known for his impressions of celebrities like Jay Z and Denzel Washington. While Jay broke some of those voices out during the duo's opening monologue, it was Hadid who attempted to jack the spotlight.

After admitting she'd been practicing a bit, Gigi broke out her impression of the future First Lady.

With her eyes and pout down pat, she joked, "I love my husband. President Barack Obama. And our children, Sasha and Malia," an obvious reference to Melania plagiarizing one of Michelle Obama's speeches.

The joke didn't quite land like she expected it too ... but Pharoah reacted by shouting, "That's SPOT on!"

How do you think these two are doing as hosts? Is it a little awkward to anyone else? Sound off below! 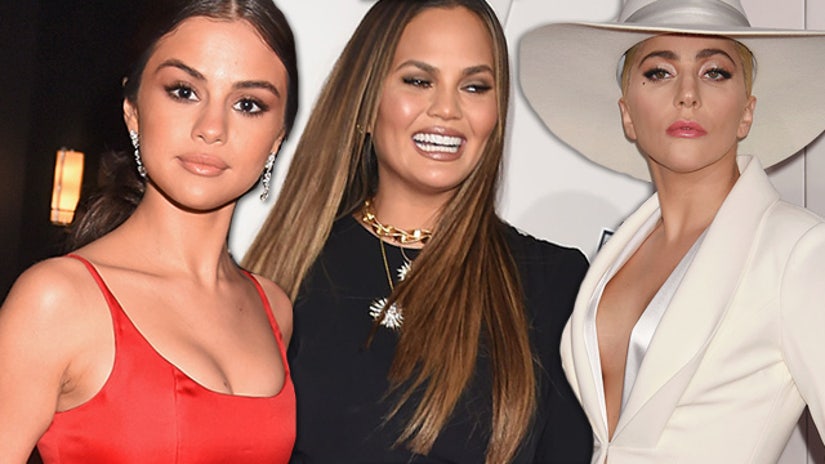