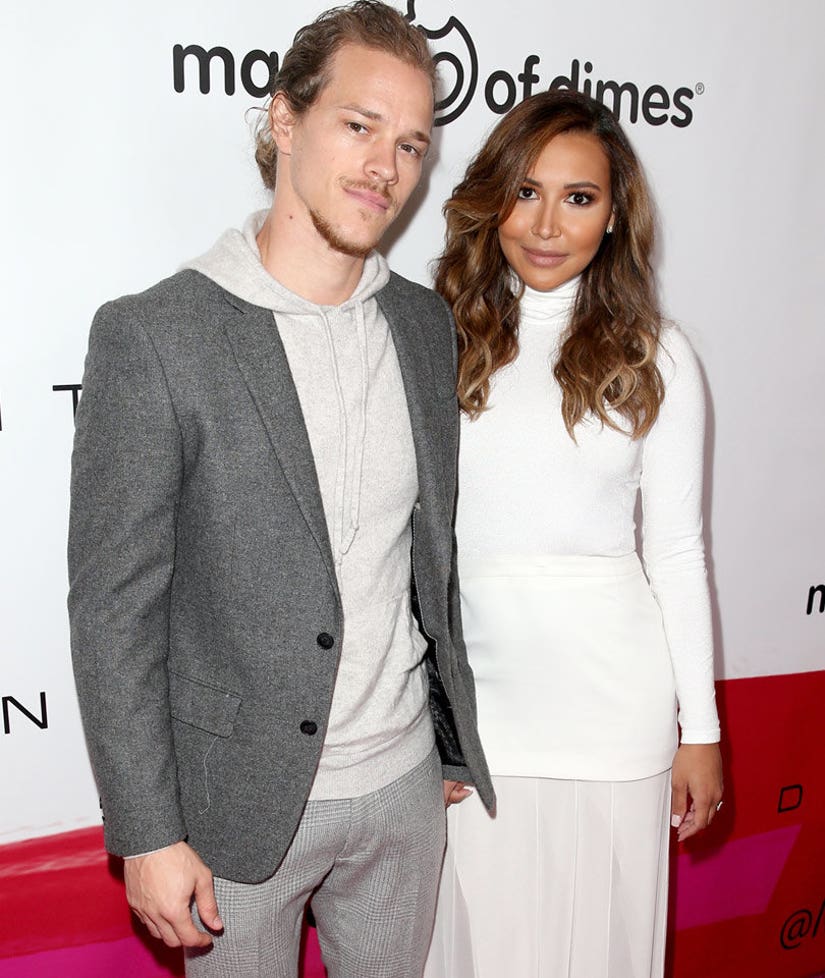 Naya Rivera has filed for divorce from Ryan Dorsey, according to TMZ.

The couple -- who said "I do" back in 2014 share one child together, son Josey Hollis Dorsey. Rivera is reportedly asking for primary physical custody of Josey, with visitation rights for her ex.

Dorsey and Rivera put out a joint statement on Monday. "After much consideration, we have made the decision to end our marriage," the statement, obtained by JustJared, read. "Our priority is and always will be our beautiful son that we share together. We will continue to be great co-parenting partners for him. We ask for respect and privacy for our family during this difficult time."

Though it has yet to be determined why the "Glee" alum has chosen to end her marriage to Ryan, Naya did make headlines in September when she revealed that she had aborted their baby when the two first started dating.

"When I made that decision, I made it by myself, as I feel is the case for a lot of women, and I did not share it with Ryan at the time," the actress revealed in her memoir "Sorry Not Sorry." "By the time we sort of reconnected, I was like, gosh, there's a reason why you keep coming back in my life and we keep coming back together. It was like, 'I have to tell you something.'"

"He said, 'In the short time that we dated, I wish that I could have done something to make you feel like you could have trusted me with that information because I would have loved to have been there with you,'" Rivera said of Dorsey's reaction.

"I think it was the kindest, best thing that any man could have ever said in that situation," she said during an interview about that moment on "The Real." "It just made me love him that much more."

Naya was previously engaged to rapper Big Sean, but they called off their engagement in April of 2014 ... just months before she wed Ryan.

Are you shocked by this news? Sound off below and check out the gallery above to see more shocking celebrity splits!