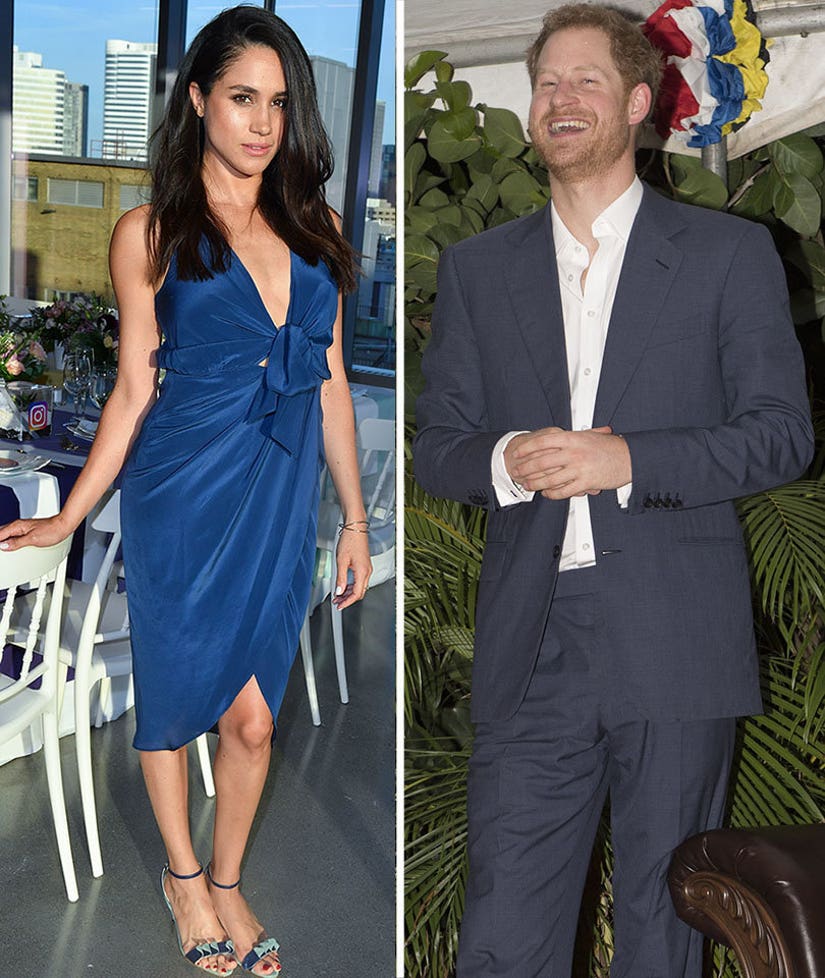 Someone seems to think things are getting pretty serious between Prince Harry and actress Meghan Markle.

While on a 15-day visit to the Caribbean, Prince Harry was invited back to the islands by Antiguan leader Gaston Browne under one caveat ... that he bring his "new princess" back with him for their honeymoon!

During an event in the Prince's honor, the Prime Minister of Antigua reportedly said, "I am told that there may be a new princess and I just want to say that should you make the decision to honeymoon -- then Antigua and Barbuda want to welcome you."

"We have been voted consistently as the best honeymoon destination in the Caribbean -- and one of the best in the world -- so there will be nowhere in the world as special to spend your honeymoon, when that day arrives," he added.

Browne also added he thought the pair made a "very good looking couple," sharing his hope the two return "for some quiet time very soon".

The very public plea for a return visit comes after Kensington Palace released a lengthy statement about the "harassment" Markle and her family have been experienced since the couple's relationship became public information.

"His girlfriend, Meghan Markle, has been subject to a wave of abuse and harassment," the statement read. "Prince Harry is worried about Ms. Markle's safety and is deeply disappointed that he has not been able to protect her. It is not right that a few months into a relationship with him that Ms. Markle should be subjected to such a storm. He knows commentators will say this is 'the price she has to pay' and that 'this is all part of the game.' He strongly disagrees. This is not a game - it is her life and his."

Check out some more Royal family realness in the gallery above and weigh in on the PM's comments below -- do you think he was out of line?