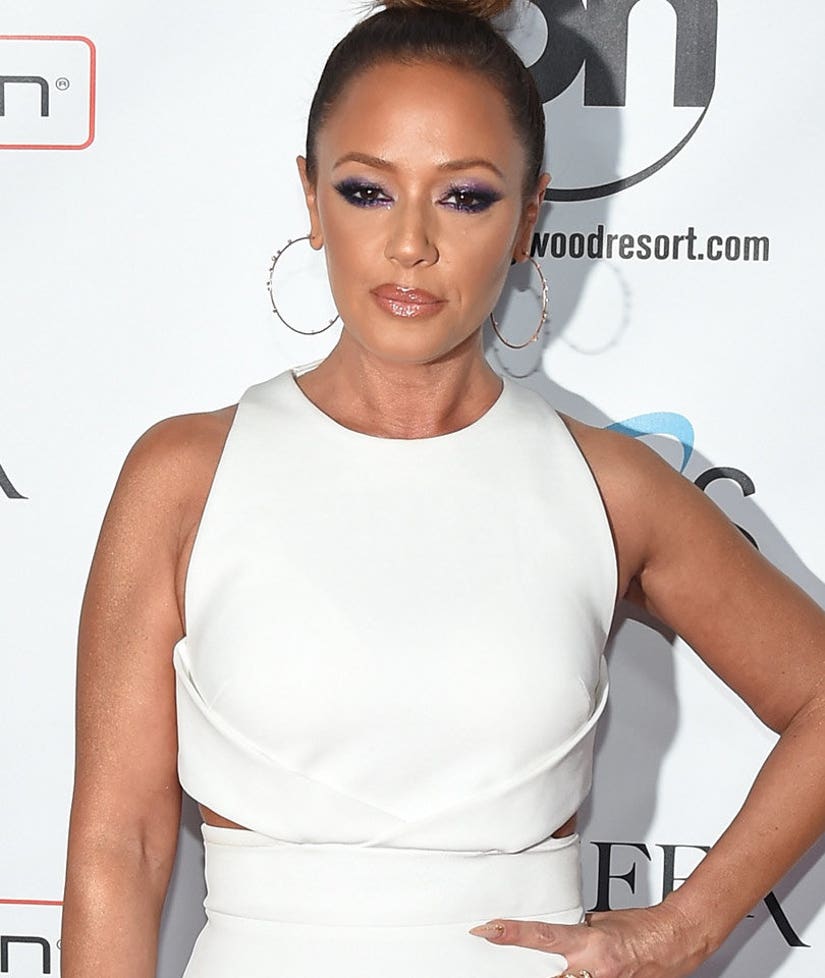 We've heard Leah Remini put Scientology on blast before ... but now, she's sharing some new intel about her interactions with Tom Cruise and what she really thinks about whether he's helped or hurt the controversial religion.

In a new interview with The Hollywood Reporter, the former "King of Queens" star is asked whether she thinks the "Mission: Impossible" actor "contributed to normalizing Scientology doctrine to those still in it."

"I don't think he normalized it at all," she says, after previously referencing his "couch jumping" on Ellen last week. "I think it's just the opposite. I think there was a time where maybe Scientology was more accepted and I didn't particularly find him to be a great example of Scientology — I made that very known to my church. But Tom is very protected in the church and the church will go to any means to ensure that he stays in."

She goes on to say she thinks Cruise's antics may have led to people actually leaving the church.

"Especially when [church leader] David Miscavige stood up in front of a Scientology event and said that Tom was 'the best example of a Scientologist,'" she explains. "I know the heartbreak of the average person who works day and night to pay a quarter-of-a-million dollars for their 'religious freedom' in Scientology. Those people were the example — not somebody who makes $10 to $20 million a picture."

Remini and Cruise were once close -- Leah even attended his wedding with Katie Holmes -- and she goes on to allege he tried using her status on a CBS series to get a story about the religion killed at the network.

"I will absolutely not engage this conversation," Moonves allegedly told her, saying the news department works without his influence. "I'll tell you or anyone else who calls me. I don't give a s--t if it's you, if it's Tom Cruise, if it's Jenna Elfman, you're all going to get the same story from me."

Remini also claims the higher-ups once wanted a reference to Holmes removed from "King of Queens" and often asked why she wasn't able to recruit people like costar Kevin James. "There was always pressure to make a Scientologist out of the people you were working with," she explains.

For their part, the church continues to slam Remini's accounts.

"Leah Remini is in it for the money and now tries to pretend otherwise," a statement reads. "She has aligned herself with a handful of self-admitted violent bullies still bitter after having been expelled from the Church years ago. Like Ms. Remini, these individuals also seek to exploit their former religion to make a buck."