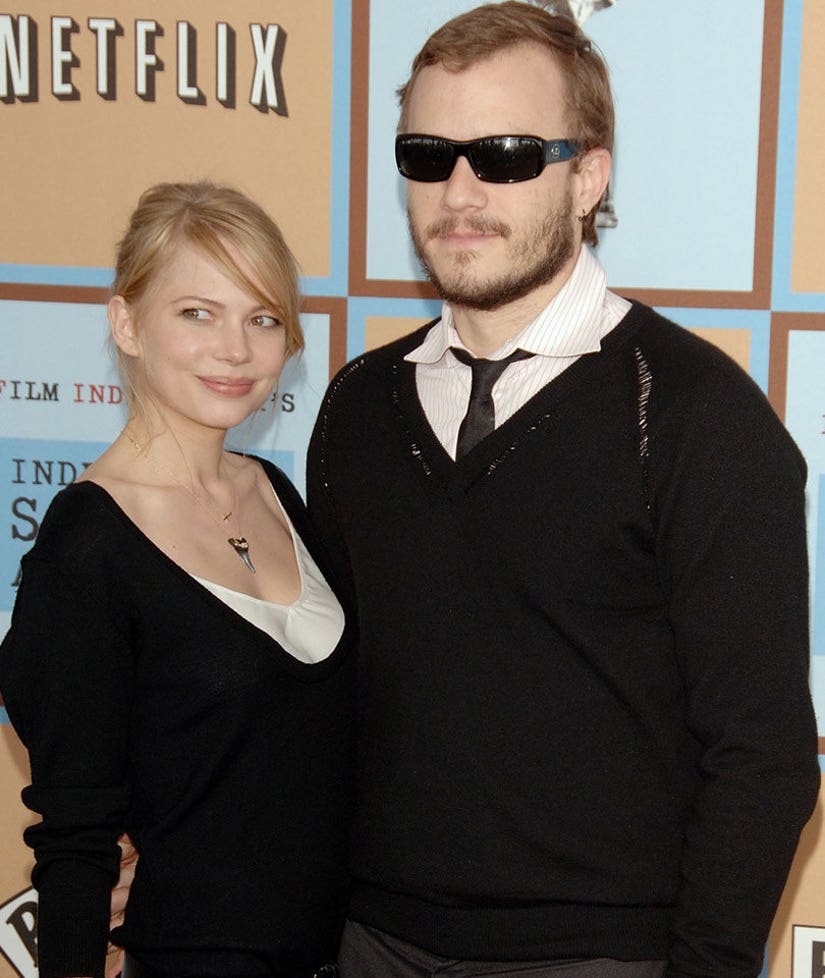 Michelle Williams opens up about raising her and the late Heath Ledger's 11-year-old daughter Matilda in the new issue of Porter magazine (via PEOPLE), where she says that life's been hard for her little girl without having her dad in her life.

Though Ledger passed away 7 years ago -- when he was found dead after an accidental overdose in 2008 while filming "The Dark Knight" -- it definitely sounds like his absence is still hard on the family.

"In all honesty, for pretty much everything else, I feel like I'm a believer in not fighting circumstances, accepting where you are and where you've been," she tells the mag. "In pretty much all senses but one, I would be able to go totally down that line of thinking were it not for Matilda not having her dad."

"You know, that's just something that doesn't ... I mean, it just won't ever be right," she confesses.

The "Manchester By the Sea" star also says she never thought she'd be single at her age, let alone a single parent either.

"Talk about a learning process," she said of the dating world. "I think, God, what would I say about it? I feel really sensitive about it and certainly did not expect to still be dating at 36 with an 11-year-old. This is not what I imagine."

What do you think about the "Dawson's Creek" alum's candid comments? Sound off below and check out the gallery above to see more teen stars then and now.