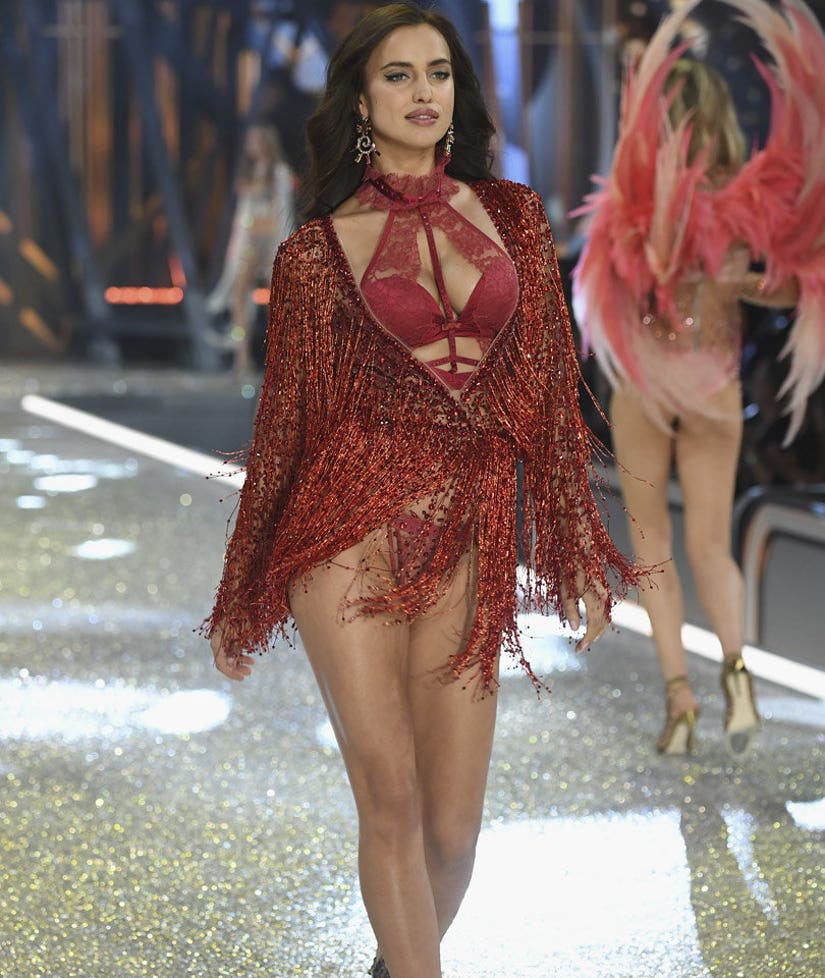 Model Irina Shayk crushed it on the runway on Wednesday at the Victoria's Secret Fashion Show in Paris, France -- but was she hiding something more than lingerie underneath that coverup?

According to E!, the Russian stunner is pregnant with her first child with boyfriend Bradley Cooper, though reps for neither star were immediately available for comment.

Shayk's outfits were certainly more conservative than some of the Angels who also strut their stuff at today's show, which was also Irina's debut for the brand. In addition to the coverup above, she was spotted in her pink VS robe and a silky trench coat.

The 30-year-old beauty first ignited pregnancy rumors last month when she stepped out with a noticeable bump.

The model and the "Hangover" star, 41, have been linked since 2015 and made their public debut during Paris Fashion Week earlier this year. 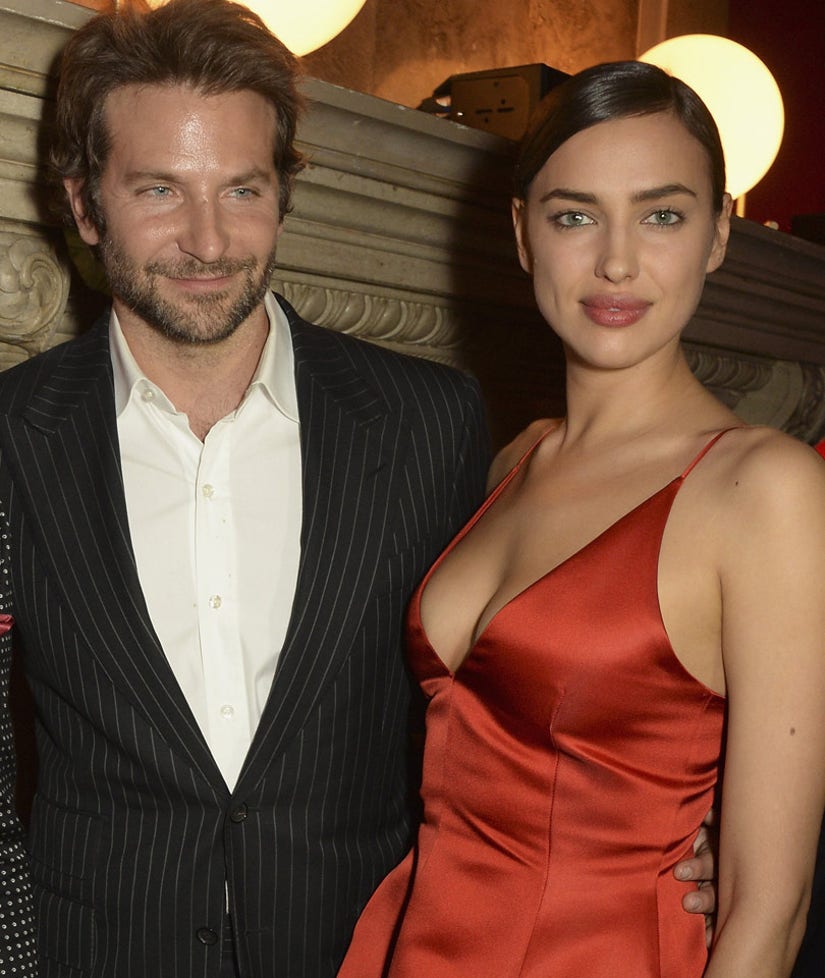