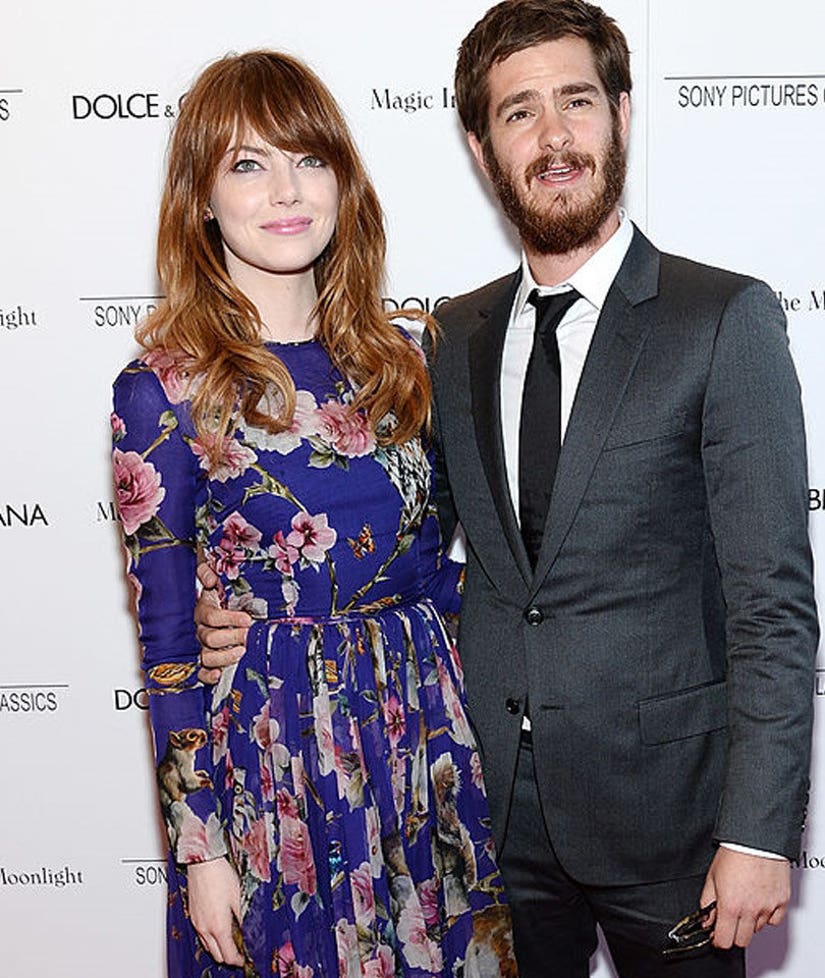 Can these two just get back together already?!

Andrew Garfield appears in the new issue of the Hollywood Reporter alongside Mahershala Ali, Joseph Gordon-Levitt and Dev Patel, where he revealed he's still very much in love with his ex-girlfriend Emma Stone.

During the interview, each star was asked which person they'd want by their side if stranded on a deserted island.

"Emma Stone. I love Emma. She's all right. She can come," Garfield confessed.

Though Andrew and Emma dated for four years before calling it quits last year ... it seems like there's still a lot of love there.

The "La La Land" actress likewise revealed her feelings for the "The Amazing Spider-Man" actor during an interview with Vogue in October.

"[He's] Someone I still love very much," she said of her ex.

Here's to hoping these two will rekindle their romance in the future!