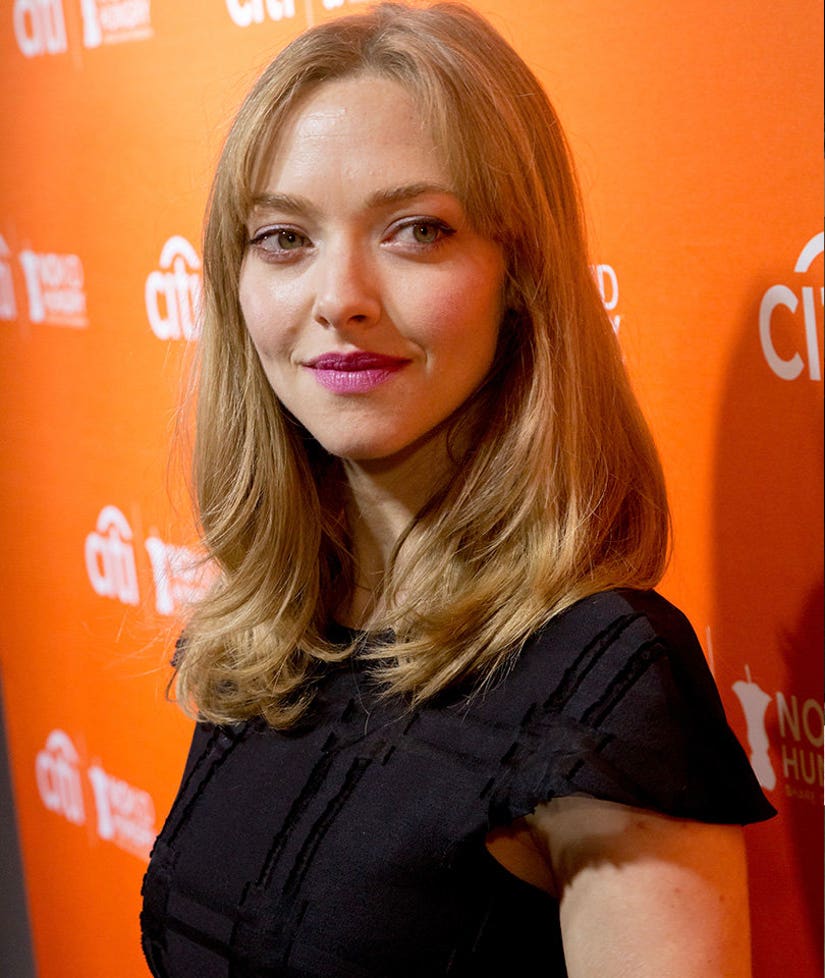 No, it's not a propensity for wanting to eat paint chips -- that's called pica, and it's a real thing!

Amanda Seyfried told Refinery29 that she can smell the TV when it's on, and said, "I swear to god I can smell the TV. There's this static-y, metal-y scent. Do you know what I'm talking about?"

The article claimed that that Seyfried delivered the line completely deadpan, which, to the interviewer, indicated that she's not pulling anybody's leg! She also claimed that her prego nose can't stomach the stench of body odor.

"The only thing I can't tolerate is body odor," she sniffed. "Normally, it's fine -- I know it'll pass or I can leave the room -- but I cannot tolerate it anymore. I have a hard time with that."

The "Mean Girls" actress also discussed her new scent, Givenchy's Live Irresistable, in the sit-down and said that the sweet, gourmand fragrance reminds her of home.

"There's something comforting and cozy about [the smell of] something baking or something sugary," she said.

"That's why I love those Yankee candles, [in] Buttercream Frosting or Angel Food Cake. I mean, who doesn't put a vanilla-scented candle out in their kitchen? [Those scents] relate to the child in me, which will live on forever," she continued.

"That's also probably the pregnancy talking; I'll blame it on that."

See the gallery (above) for celebrity baby bumps galore, and weight in on the comments (below) -- did you have any weird pregnancy experiences ... like being able to sniff out electricity a mile away?