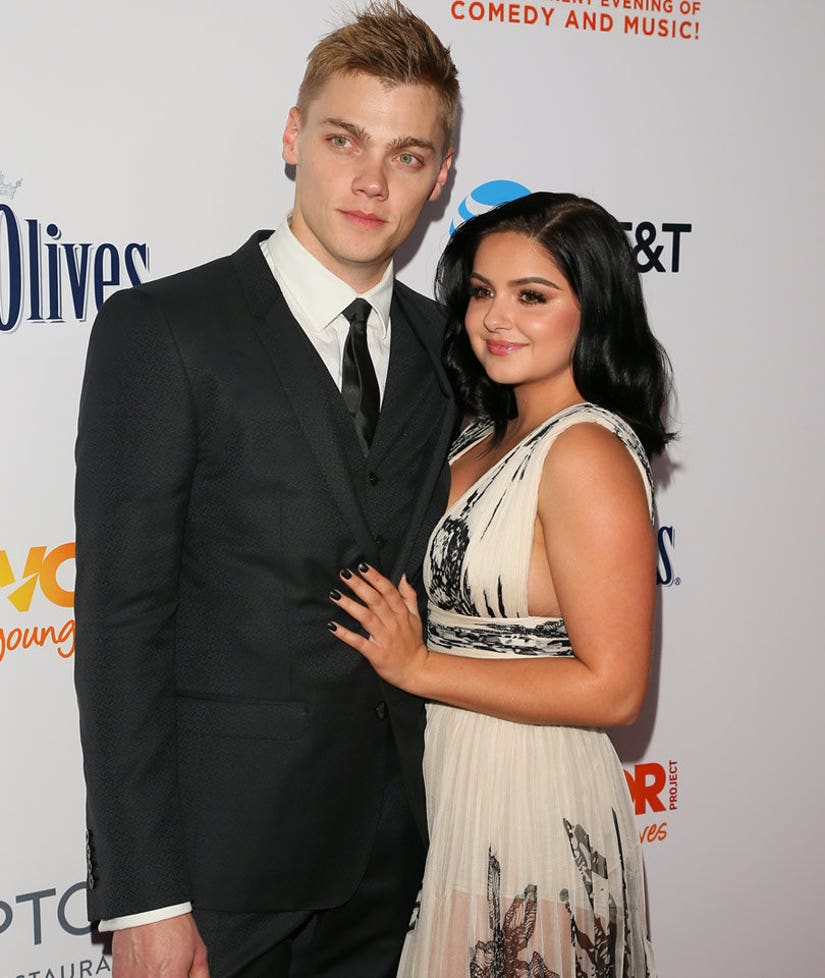 Ariel Winter and boyfriend Levi Meaden attended the TrevorLIVE Los Angeles 2016 fundraiser on Sunday in Beverly Hills together, marking their first public outing as a couple.

Though the actress has kept quiet about her new romance, she did open up about the fundraiser.

"I think the Trevor Project is really important and does incredible work for LGBT youth with suicide prevention," the actress said in a video posted to the organization's Instagram.

The Trevor Project provides suicide and crisis prevention services for young LGBTQ people, a cause that's close to Winter's heart.

This is Ariel's first relationship since splitting with musician Claude Gaudette, who she dated for two years before breaking up in June.