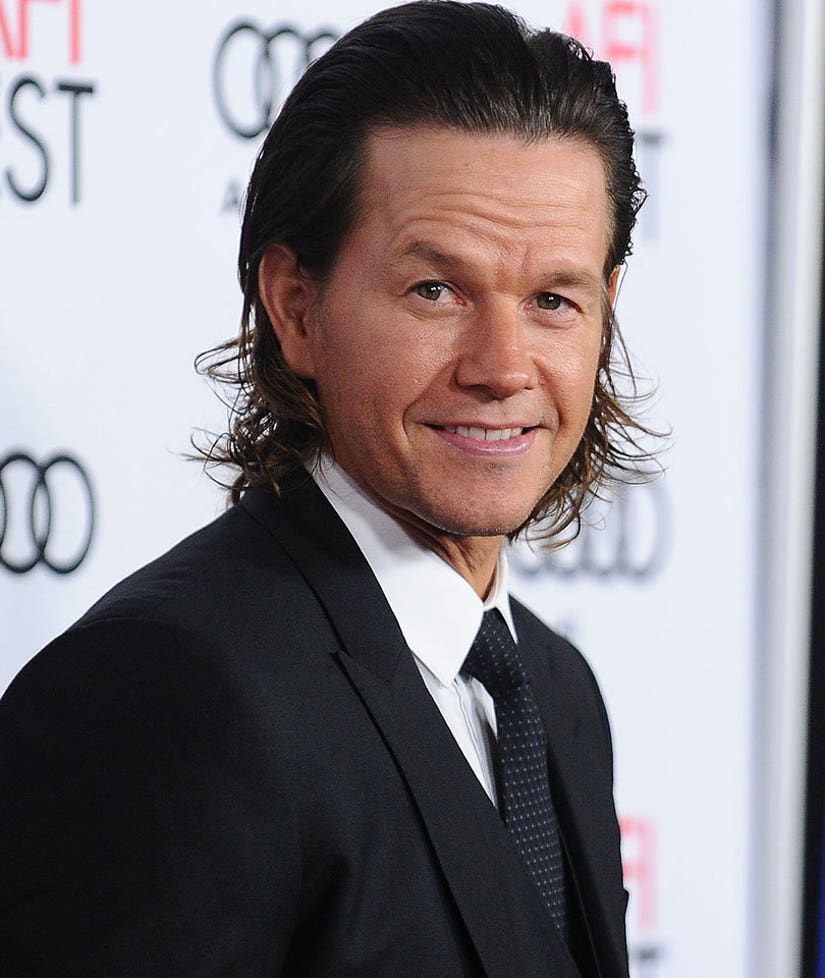 Mark Wahlberg has a message for his fellow Hollywood peers: stop talking politics.

"A lot of celebrities did, do, and shouldn't," the actor told Task & Purpose.

Wahlberg made the comments during luncheon in New York for his new movie "Patriots Day."

"It just goes to show you that people aren't listening to that anyway," Wahlberg said. "They might buy your CD or watch your movie, but you don't put food on their table. You don't pay their bills. A lot of Hollywood is living in a bubble."

"[Celebrities are] pretty out of touch with the common person," the actor added, "the everyday guy out there providing for their family. Me, I'm very aware of the real world. I come from the real world and I exist in the real world. And although I can navigate Hollywood and I love the business and the opportunities it's afforded me, I also understand what it's like not to have all that."

The actor was also asked to weigh in on President-elect Donald Trump's controversial remarks about a "Muslim ban."

"I have a lot of Muslim friends who are really amazing people," he said. "So anything like that is just completely unacceptable to me. I'm a devout Catholic. I have a lot of Jewish friends. I've got a lot of friends from all over the world."

"I think a lot of good people have been mistreated for a long time and we need to fix that," Wahlberg pointed out, and claimed that he now supports the police force.

He said, "Look, when I was doing the wrong thing, I certainly didn't like the [cops]."

Wahlberg has been open about some trouble times during his adolescence. In 2014, Wahlberg officially requested to have a 1998 assault and robbery charge expunged from his record, an attack that left a man blinded for life.

In September 2016, Wahlberg dropped the pardon petition, and instead met with his victims face-to-face and apologized.

"[Now]," he countered, "I like the relationship that I have with [the police]. I also know that I'm doing the right thing."

His latest flick opens on December 21.

See the gallery (above) for more of your favorite men of the '90s now and then, and then move on down to the trailer for Wahlberg's latest project.

Nobody puts Marky Mark in the corner.