Lee Daniels opened up about dealing with racism in America as well as in Hollywood.

The "Empire" creator said his decision to not "embrace" racism is what's led to his career success.

"I wouldn't be where I was, if I embraced racism. If I embraced it, then it became real," Oscar-nominated multihyphenate said during interview on Tuesday's episode of "The Real."

"And if it became real, I would become an angry black man," he confesses. 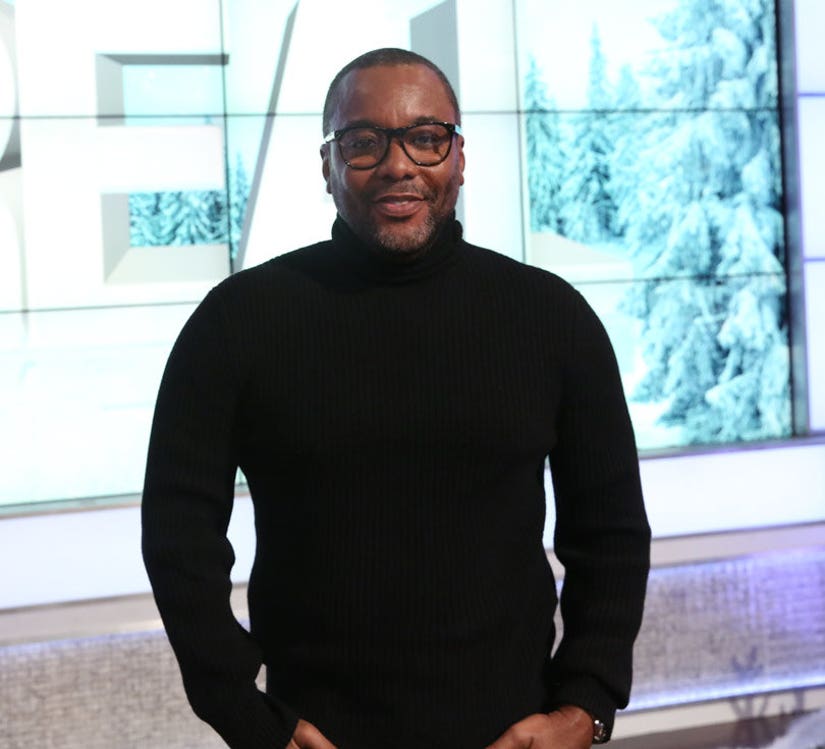 The 56-year-old "Paperboy" director has also been outspoken about homophobia, specifically in the black community.

"This is real. Homophobia is real in the African-American community … and we will continue to do our thing until homophobia is done," Daniels said at a press conference last year.