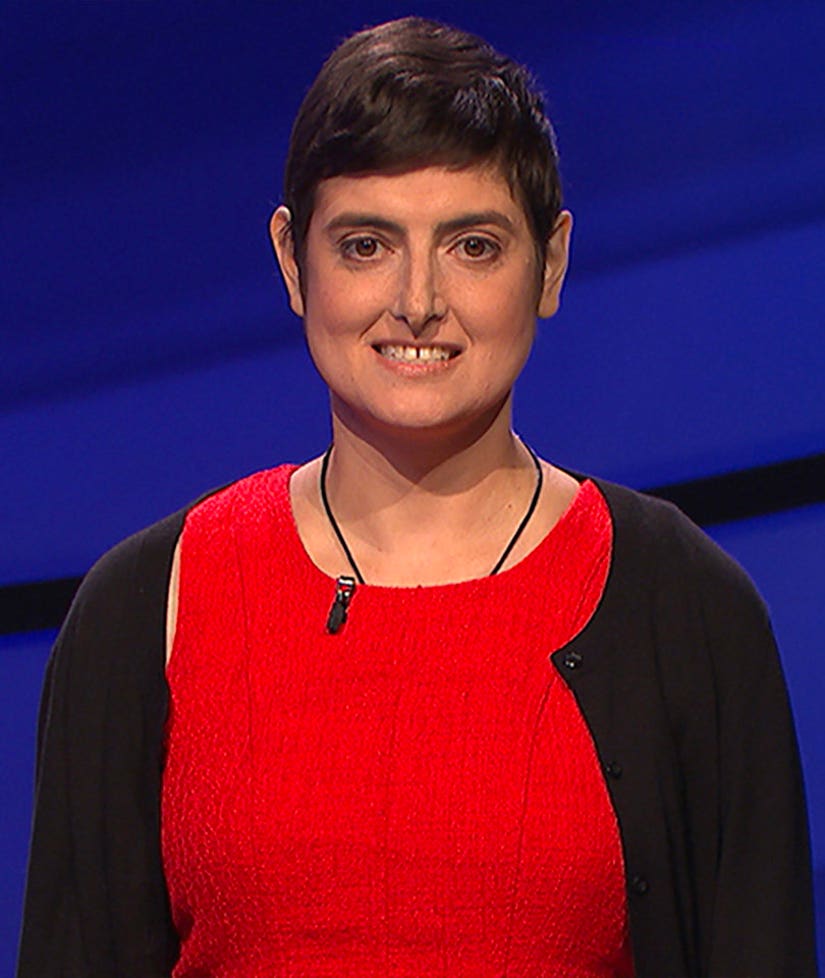 "Jeopardy!" contestant Cindy Stowell died of cancer before her episode of the game show aired.

"When Cindy Stowell taped her appearance on Jeopardy!, she had stage IV cancer. Competing on Jeopardy! was a lifelong dream for Cindy, and we're glad she was able to do so. Sadly, Cindy died on Dec. 5. All of us at Jeopardy! offer our condolences and best wishes to her family and friends."

Stowell's boyfriend, Jason Hess, said that during the August taping of her Jeopardy! segment, "she was fighting a high-grade fever, which turned out to be a blood infection, and was on painkillers."

On Twitter, Hess shared a photo of the two in better times, and captioned it, "In the early morning hours cancer took the best friend, partner and pub trivia teammate a guy could ask for. Love you always."

After being selected to compete on the game show, Stowell advised producers of her illness, and told them that any winnings accrued should be donated to charities involved in cancer research.

Hess and Cindy's mother, Carole Stowell, released a joint statement: "Cindy came on 'Jeopardy!' to play the game she loved, and in doing so, she was able to make a contribution to cancer research in the hopes that no one else would have to go through what she did."

In the early morning hours cancer took the best friend, partner and pub trivia teammate a guy could ask for. Love you always @nanocindy pic.twitter.com/dyyUGZFlSe