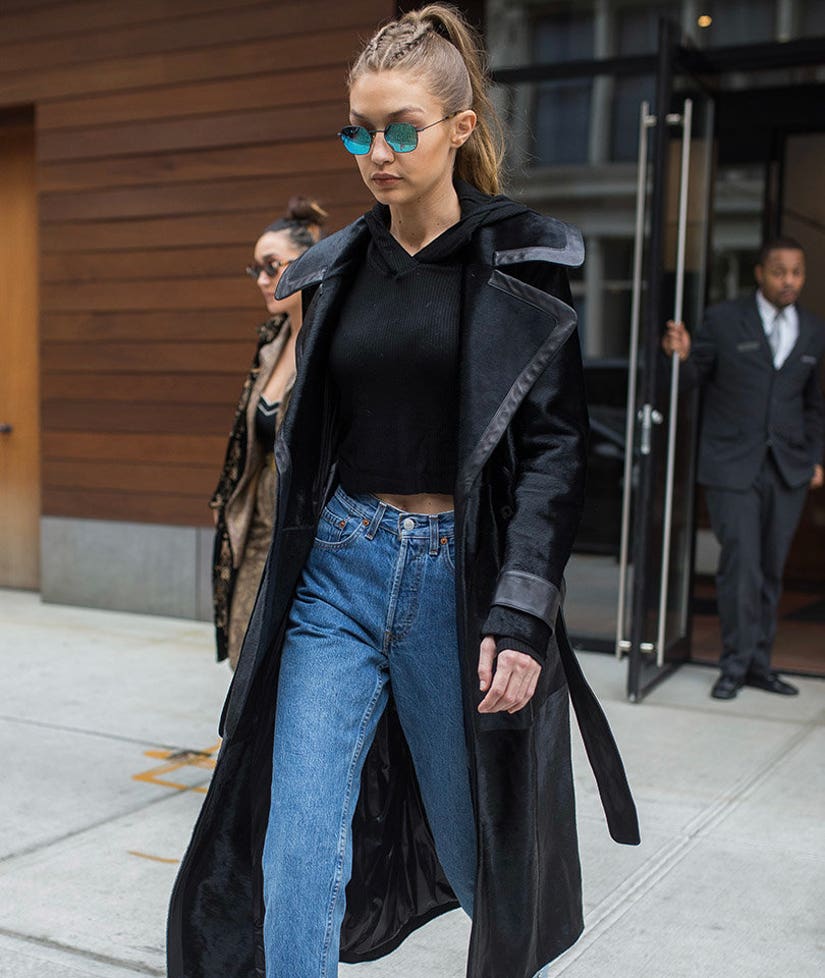 Supermodel Gigi Hadid revealed that she suffers with thyroid disease and is hitting back at critics of her recent weight loss.

"My metabolism actually changed like crazy this year," Hadid told Elle magazine.. "I have Hashimoto's disease. It's a thyroid disease, and it's now been two years since taking the medication for it, so for the VS show I didn't want to lose any more weight, I just want to have muscles in the right place, and if my butt can get a little perkier, then that's good."

The svelte model is also an avid boxer, and aside from her daily workouts, Hadid is often involved in sports campaigns for her love of boxing and proficiency in the sport.

See what else TooFab discovered about the Victoria's Secret supermodel after the photo... 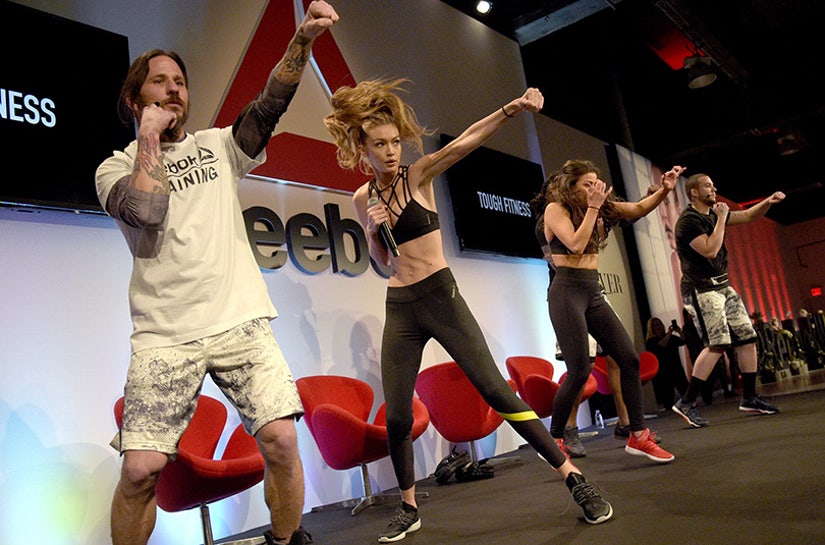 Hadid is planning a break from social media, calling the move "empowering."

"I'm taking a month off, actually, during New Years. I'm not deleting my account, I'm just taking the apps off my phone," she said.

"It's empowering, not just for people in the spotlight, for everyone. At the end of the day I'm choosing what I'm showing you. A lot of the world feels so entitled to other peoples' lives, which is so crazy."

"I'm going to take a break when I feel like it, and when I come back and share it with you, if you want to be supportive and still follow me, that's great. But, if you're going to be upset that I need to be human for a month, than maybe I don't want your follow anyway."

Since her thyroid disease diagnos, Hadid has never taken off.

"You know," she said, "I've never taken a sick day. I just realized! I feel that pressure of not taking time for yourself because you don't want it to affect your professionalism."

On professionalism and her career, Hadid's go-to guru for advice?

None other than "Girls" actress and producer, Lena Dunham.

"You find your family in other places," Hadid said about the friendship. "We have a great friend group where we can all come to each other all the time, and just say, 'Well, that was s--t.'"