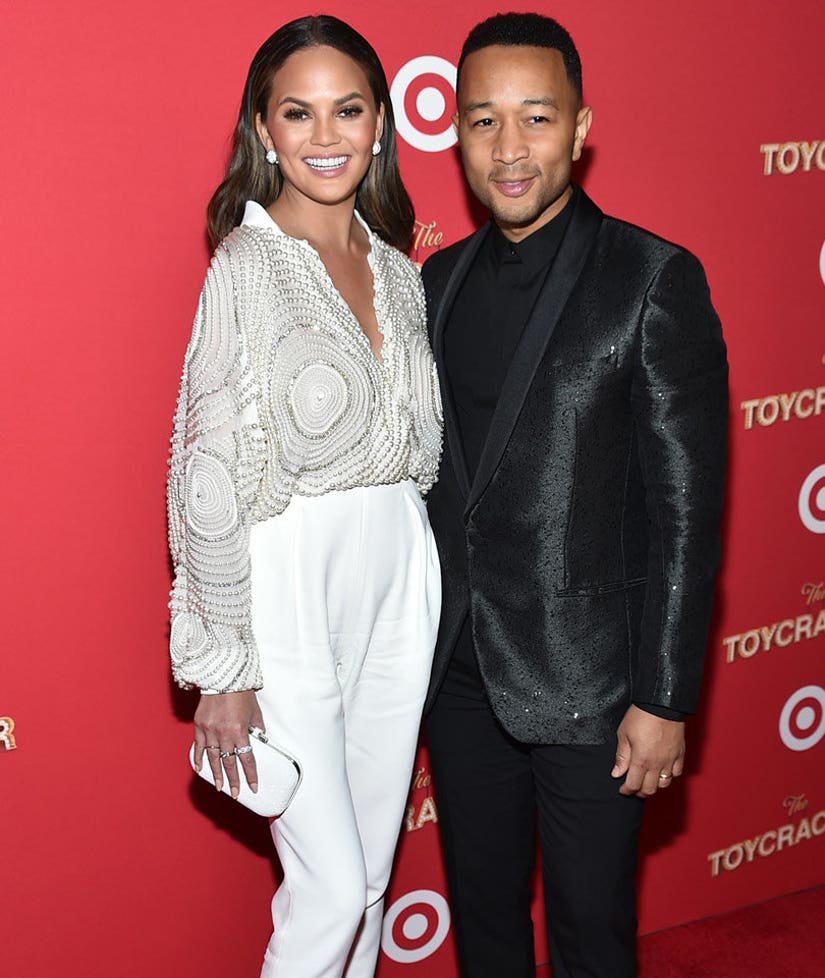 When cooking with Chrissy Teigen, please use caution!

The model detailed one major cooking accident in the kitchen that landed she and hubby John Legend in the hospital.

"There's one kitchen disaster that really sticks out," the model mused, while promoting her new cookbook with Delish.

Teiegn said the incident happened when she asked Legend to help cut some spuds for her signature scalloped potatoes, using her new mandoline. John and Chrissy were getting ready to have some people over for a football game.

"I gave John the task, and within the first three swipes, he cut the tip of his finger clean off," Teigen revealed. "He refused medical attention because of whatever was happening at that point in the game, so I told him to go sit and let me 'show him how it's done.' First swipe—first!—I sliced off the exact same finger tip. We have a great photo of us both at the urgent care center."

The injury hasn't stopped the Sports Illustrated stunner from making the dish, though. "It's my ultimate comfort food," she confessed. "I love it. It makes people so happy."