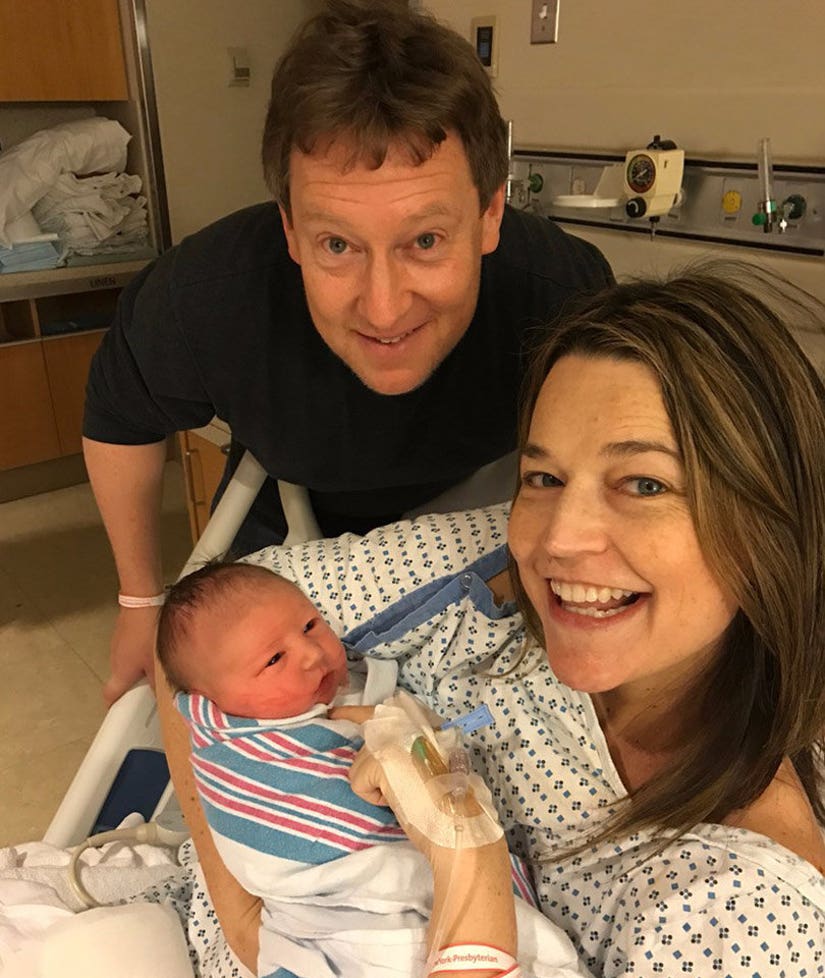 According to TODAY, the not-so-little guy weighted in a 9 lbs. 8 oz. and measuring 21.5 inches long. He's reportedly named after Guthrie's late father and Feldman's grandfather.

"Big boy, mama and dad are doing great," Lauer said. "It is one cute little boy."

Matt added that he stopped by to see the new arrival on Thursday, after he was "called in to bring wine" to Guthrie.

"I teared up when I saw my friends this morning @MLauer @alroker @hodakotb @tamronhall @DylanDreyerNBC @WillieGeist - thank you," Guthrie tweeted after her coworkers broke the news. 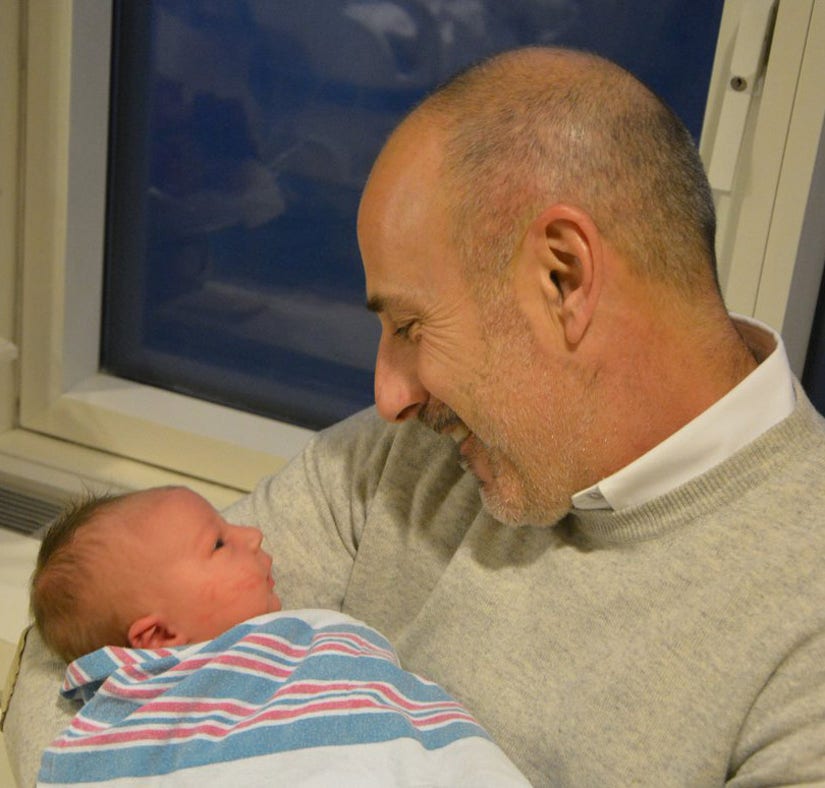