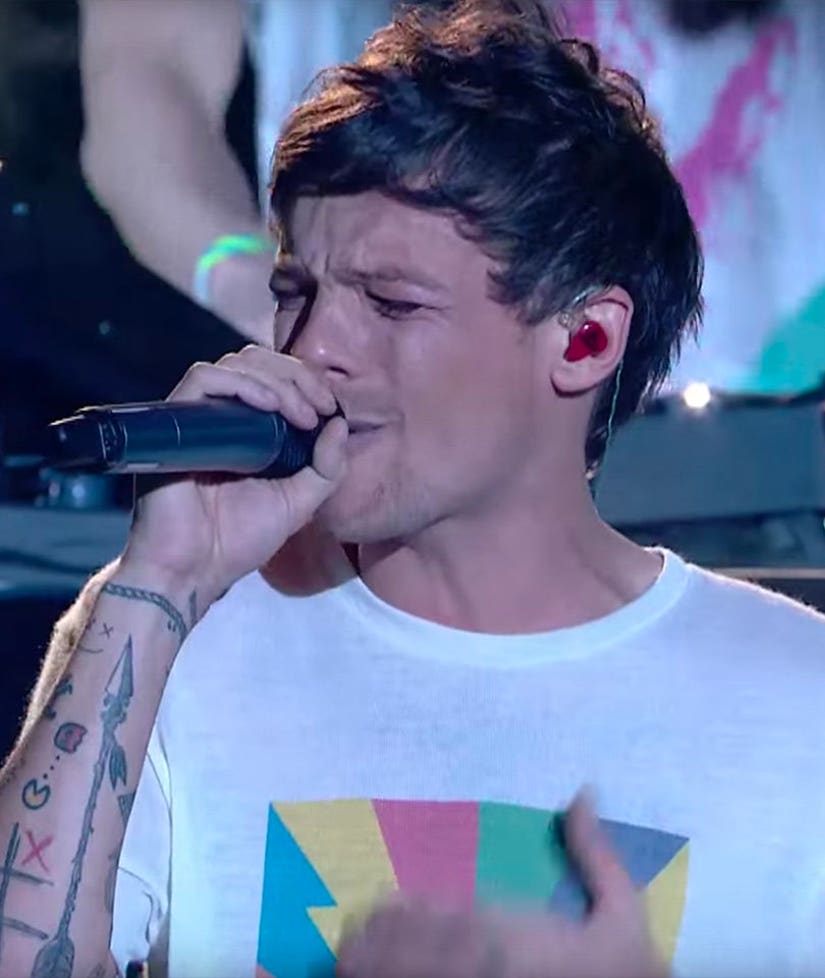 Louis Tomlinson didn't shy away from his "X-Factor" appearance Saturday night, but instead stepped up to the plate and dedicated "Just Hold On" to his mother, which he performed with DJ Steve Aoki at the much-anticipated finals.

Fighting back obvious tears, the former One Direction member returned to the stage just three days after his mother, Johannah Deakin, passed.

The song is the artist's first solo venture, and at the commencement of his performance, Tomlinson -- and his late mom -- were honored with a standing ovation. "X-Factor" judge Simon Cowell commended Tomlinson on his bravery, and said: "What you've just done, and the bravery. I respect you as an artist and I respect you as a person. Your mom was so proud of you Louis; she was so looking forward to tonight. She's watching down on you now and you've done her proud."

See more after the photo. 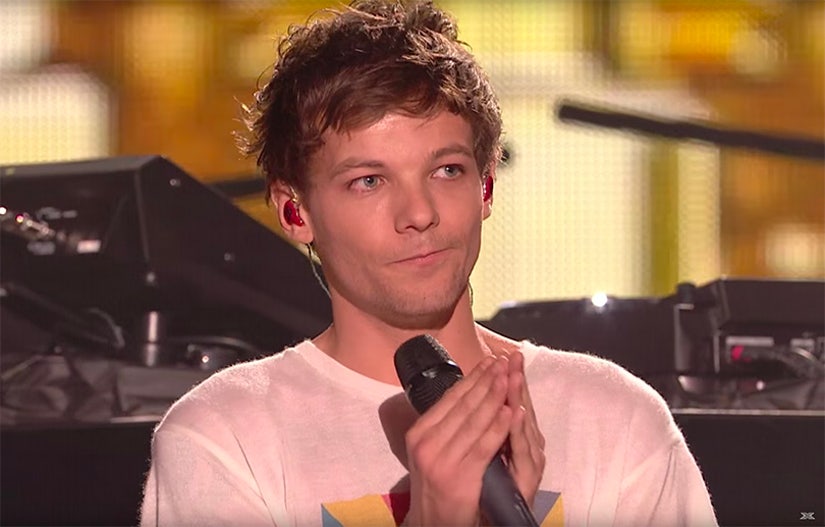 The single was released on Friday -- just one day after Deakin's death -- and has shot to the number one spot on the iTunes charts.

Watch the extremely moving video (below).