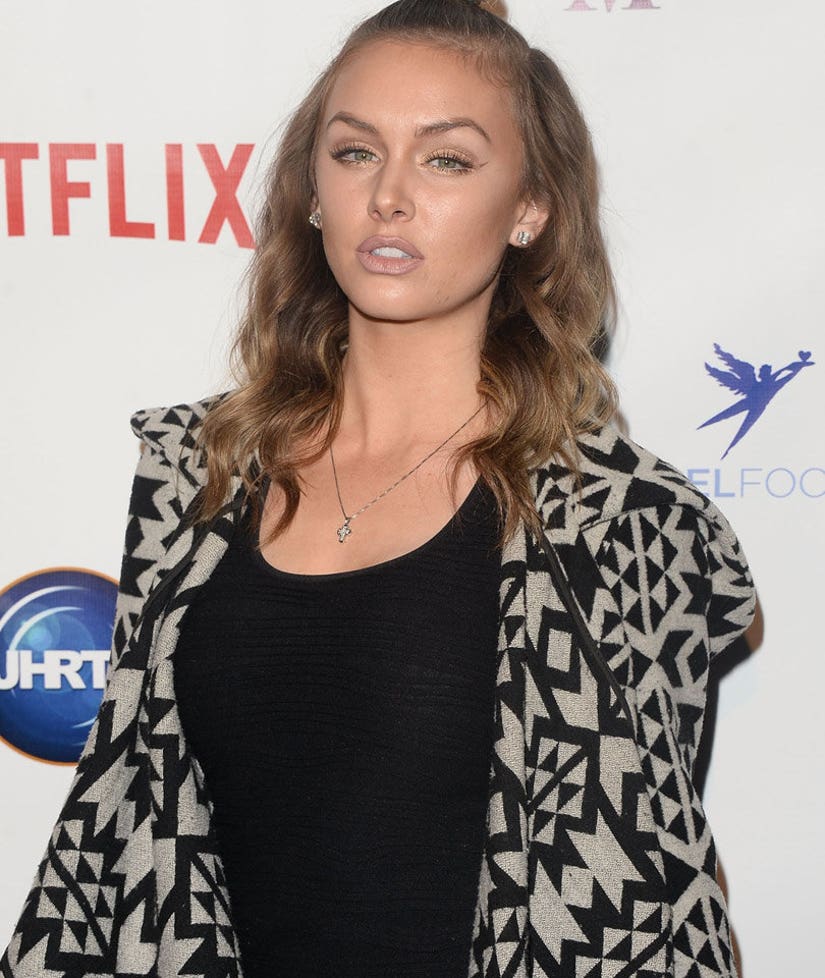 Now Kent is spilling about the fight that broke out between couple Tom Sandoval and Ariana Madix on Monday night's episode in which Ariana referred to her boyfriend as a "little f--king b--ch."

"Honestly, they're such an amazing couple. I felt like a little kid. I felt like their child and mom and dad were just having a little argument, but I didn't feel awkward. Normally when couples fight in front of me, I feel a little out of place," she told TooFab.

"I thought it was so weird to see them go at each other because I have never seen it before," she revealed. "It was about business, so it was interesting to see the dynamic of how Ariana went from being a girlfriend to a complete business woman."

While the SUR bartenders' relationship has seemed pretty perfect on the show, it looks like Madix means business when it comes to her new cocktail book.

What do you think about Ariana's harsh words? Tell ToFab in the comment section below!