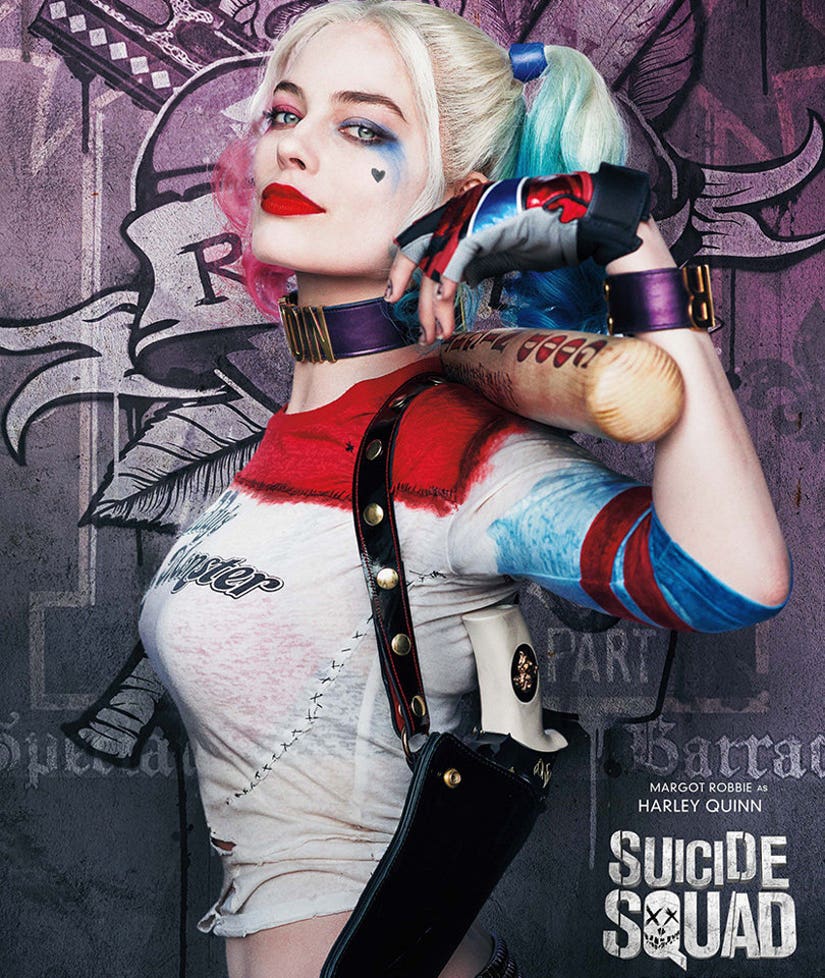 Margot Robbie is stepping back into Harley Quinn's Jeremy Scott heels for another film featuring some of DC's most badass female villains.

The actress will team up with "Suicide Squad" director David Ayer for "Gotham City Sirens," a spinoff film reportedly starring the women of Batman's rogues gallery. Ayer will once again direct the film, with Robbie serving as executive producer.

No word yet on which Batman bad girls will actually appear in the movie, but the comic series of the same name featured Harley teaming up with Catwoman and Poison Ivy, along with Talia al Ghul and Zatanna.

While both Catwoman and Ivy have appeared in Warner Bros. films before -- most recently portrayed by Michelle Pfeiffer, Halle Berry, Anne Hathaway and Uma Thurman -- they've never appeared in the same live-action feature.

Though Ayer wrote "Suicide Squad," WB has tapped Geneva Robertson-Dworet to pen the script this time around. The female writer is currently attached to the upcoming "Tomb Raider" reboot, "Sherlock Holmes 3" and a new "Dungeons & Dragons" film.

No word on when the film will be released, but The Hollywood Reporter says it's being fast-tracked.