"Empire" star Jussie Smollett said he had a lot to learn about his character Jamal Lyons' PTSD attacks.

The actor appeared on Wednesday's "The Real" to chat about Season 3's midseason finale, recording with Mariah Carey and how he prepared for his PTSD storyline.

"I was really ignorant to PTSD," he told the hosts. "It's something that is really real."

"I thought it was reserved more for women and men in the armed forces -- so important -- but, these are people that go through very serious situations [like] a terrorist attack, a police brutality, racial profiling. These are things that people go through and it does leave a mark," Smollett said. 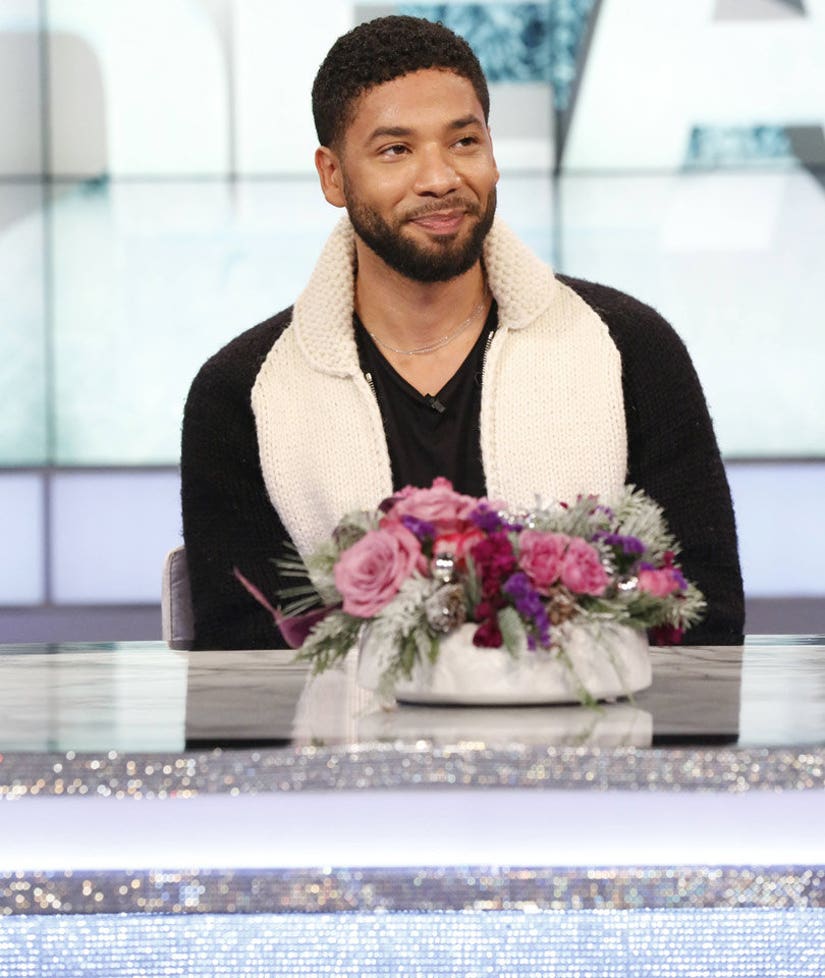 Smollett said he's learned a lot from fans of the showed who have shared their stories and similar experiences.

"Really talking to people is interesting because when this storyline came to be, people really started opening up to me about PTSD," he revealed. "It really helped me learn even more and play the character in the correct way."

Later on the show, Jussie dished on what it was like working with everybody's favorite diva, Mariah Carey on the show this year.