Julie Chen is clearly not a fan of "The View" in the post-Barbara Walters era. The moderator of CBS network's "The Talk" took some harsh shots at ABC daytime competitor for it's revolving door of panelists.

During an appearance on Tuesday's "Watch What Happens Live," Chen spoke about Page Six's recent report that Barbara Walters -- who created the daytime talk show -- felt ABC News and producers were damaging the series and her legacy with poor panelist hiring choices.

"I believed every word I read in Page Six," the 46-year-old "Big Brother" host told Andy Cohen. "There were contradicting sides and I believed that all of it was true. There's a little bit of truth to everything." 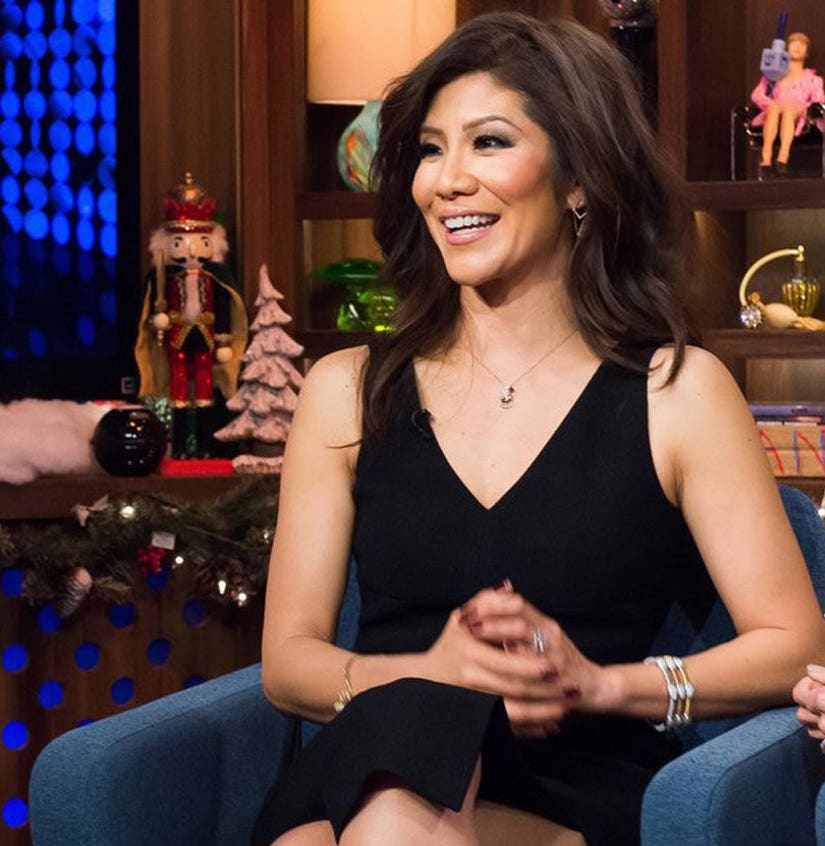 The scathing report came out just two days after co-host Candace Cameron Bure revealed that she was leaving the ABC show after two seasons.

"I do think that Barbara Walters is probably like, 'This amazing show I created is now just kind of withering away with a revolving door of hosts that people can't keep straight,'" Chen said. "I mean, I should know all of the names of the hosts and I don't 'cause it changes so often."

Walters first launched "The View" in 1997. She eventually retired in September 2016.

This isn't the first time Julie Chen has publicly criticized the show she's been a co-host on "The Talk" (a competing series) since 2010.