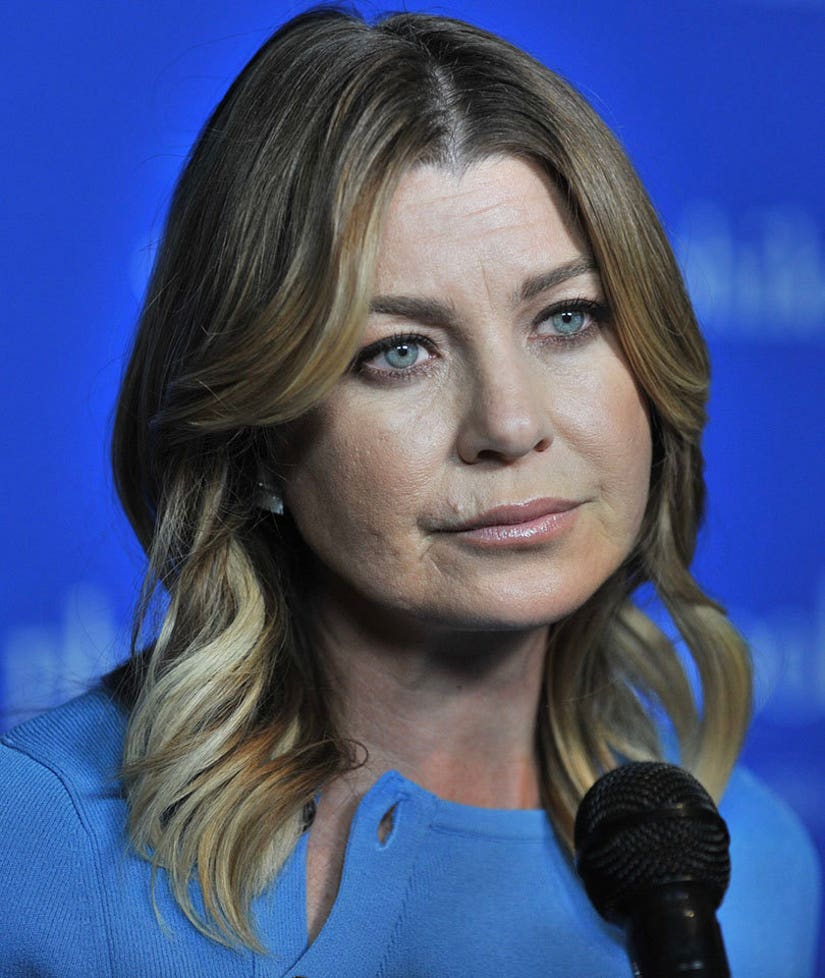 "Grey's Anatomy" star Ellen Pompeo is calling for a boycott of A&E network over its docuseries "Generation KKK." The actress said A&E should pull the series and blames the Trump Effect for network's decision to give "ignorance" a platform.

In a scathing series of Tweets, Pompeo aired her grievances, accusing the network of "normalizing" the atrocities of the Ku Klux Klan.

Referencing president-elect Donald Trump's win, Pompeo said: "We shouldn't be giving ignorance a platform we already did that this year and look what it got us. The timing of this show angers me the most they are capitalizing on a disgusting wave that Trump started and media is normalizing NOT OK."

Set to debut Jan. 10 on A&E, the show's press release says it will "[pull] back the curtain on the organization that the Anti-Defamation League calls 'a racist, anti-Semitic movement with a commitment to extreme violence to achieve its goals of racial segregation and white supremacy,' to show its effects on American families as members grapple with the consequences of leaving."

A&E responded back to Pompeo in defense of the series, saying it is about not what she thinks and is about "extracting families from the KKK & exposing hate."

Hey I have an idea...why don't we all never watch ANYTHING on A&E again who's with me????

maybe @AETV you should just run episodes of @GreysABC instead... we are smarter more compassionate and oh yeah way better looking ✌🏾👍🏾

So I guess A&E stands for ...we will try to put Anything and Everything on tv... because we are a bunch of desperate pathetic tv execs 👍🏾

I agree that's a great show and what @LeahRemini is doing is important and I love her https://t.co/uh5i1oTaOQ

Okay if that is what it is PLEASE promote it as such...PLEASE https://t.co/q4j2EWaxyq

Have they done one on Muslim extemism? https://t.co/gjHIHkAIKp