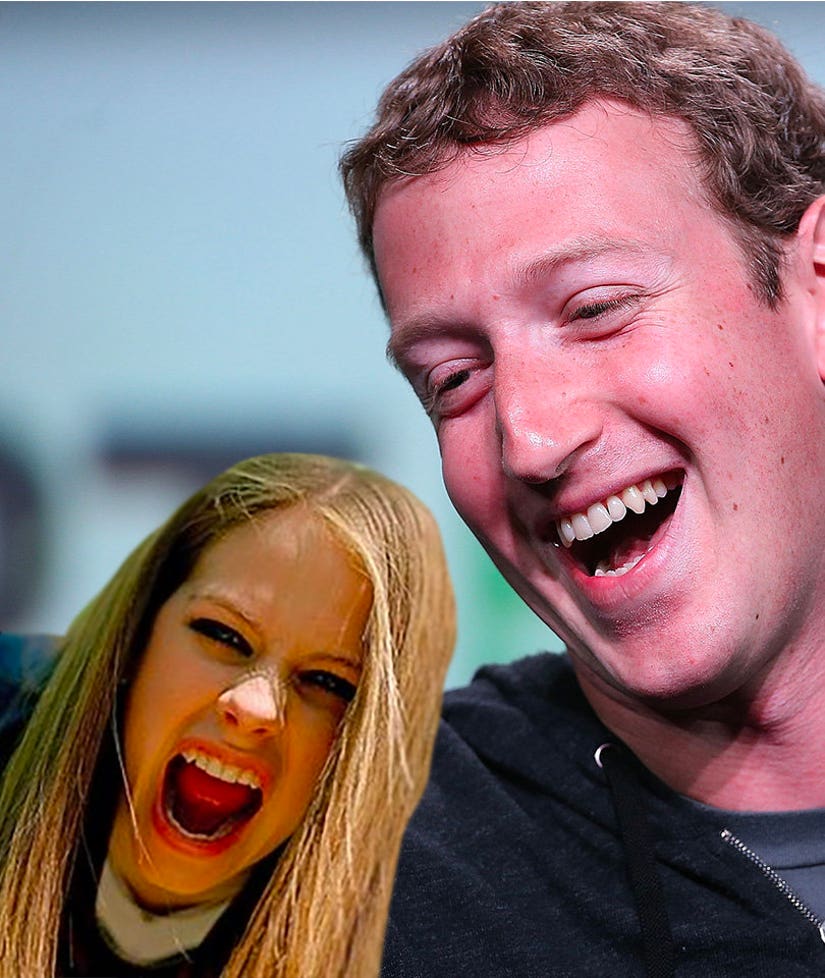 Avril Lavigne may or may not be with Nickelback's Chad Kroeger, but the singer thinks the jokes about his band need to stop.

The "Sk8er Boi" singer scolded Facebook mogul Mark Zuckerberg after his appearance in a video for the social media giant's artificial intelligence program, Jarvis, which featured a classic Nickelback joke.

"Dear Mark. Many people use your products - some people love them and some people don't. Either way, you're allowed your musical opinion however, your jab at Nickelback is in poor taste," Lavigne wrote.

Lavigne even went as far as accusing Zuckerberg of bullying.

"When you have a voice like yours, you may want to consider being more responsible with promoting bullying, especially given what's going on in the world today."

Clearly approving of the AI response, Zuckerberg says: "Good, that was actually a test."

See the video (below) that started .

See the gallery (above) for some more epic celebrity feuds.