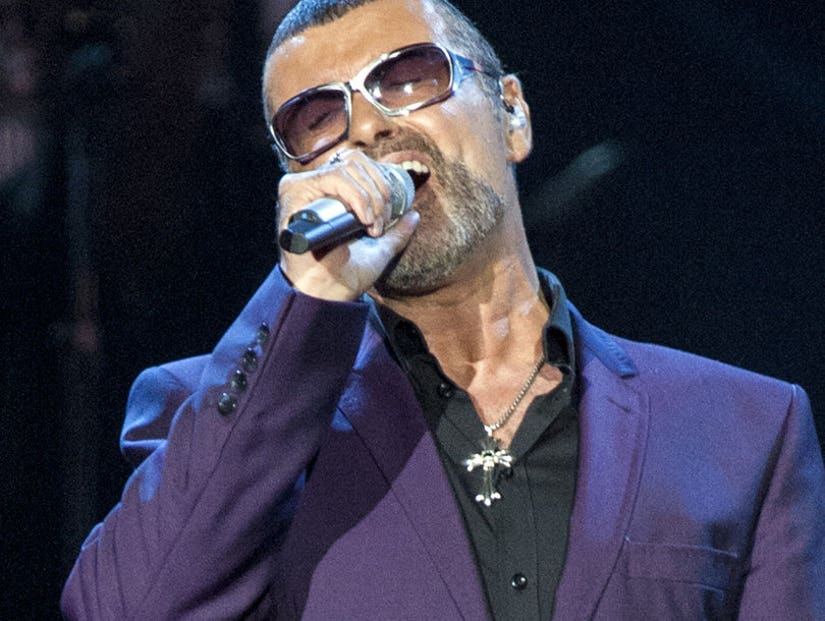 Former Wham! singer George Michael is dead at the age of 53.

"It is with great sadness that we can confirm our beloved son, brother and friend George passed away peacefully at home over the Christmas period," the star's publicist confirmed in a statement to BBC.

"The family would ask that their privacy be respected at this difficult and emotional time. There will be no further comment at this stage."

Michael, born Georgios Kyriacos Panayiotou, rose to fame in the '80s as one half of the duo Wham! with Andrew Ridgeley. Their two found massive success with singles like "Wake Me Up Before You Go-Go" and "Young Guns," before George broke out as a solo act with chart-toppers including "I Want Your Sex," "Faith," "Father Figure" and "Freedom 90."

Starring supermodels Cindy Crawford, Naomi Campbell and Linda Evangelista, the "Freedom 90" music video is one of the most iconic videos of the time.