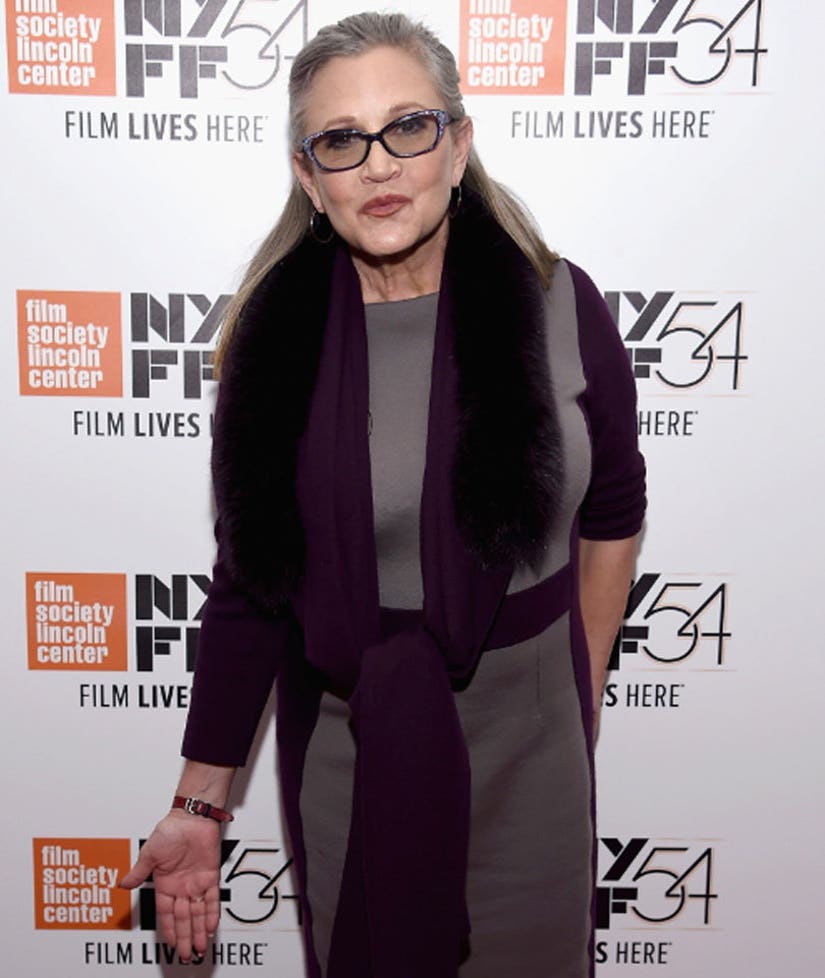 Carrie Fisher passed away on Tuesday, after suffering a massive heart attack on a flight returning to Los Angeles from London.

The beloved actress -- who became a household name after starring as Princess Leia in "Star Wars" also made a lasting impression with other lesser-known roles.

Here's a look at her 5 of Fisher's maybe-forgotten TV/movie roles:

Carrie Fisher made one memorable appearance on "Sex and the City" -- playing herself -- when she finds her assistant played by Vince Vaughn in bed with Carrie Bradshaw (Sarah Jessica Parker).

Though only accredited in the film as a "mystery woman," Carrie watches an entire building explode from her car.

Fisher likewise made a memorable cameo in "Scream 3" when Gale Weathers (Courteney Cox) almost mistakes Bianca (Carrie) for her real-life self. Bianca also says she was up for the role as Princess Leia.

Fisher played Sally's (Meg Ryan) pal who she tries to set up with Harry (Billy Crystal), but instead falls for the guy Sally was supposed to be set up with.