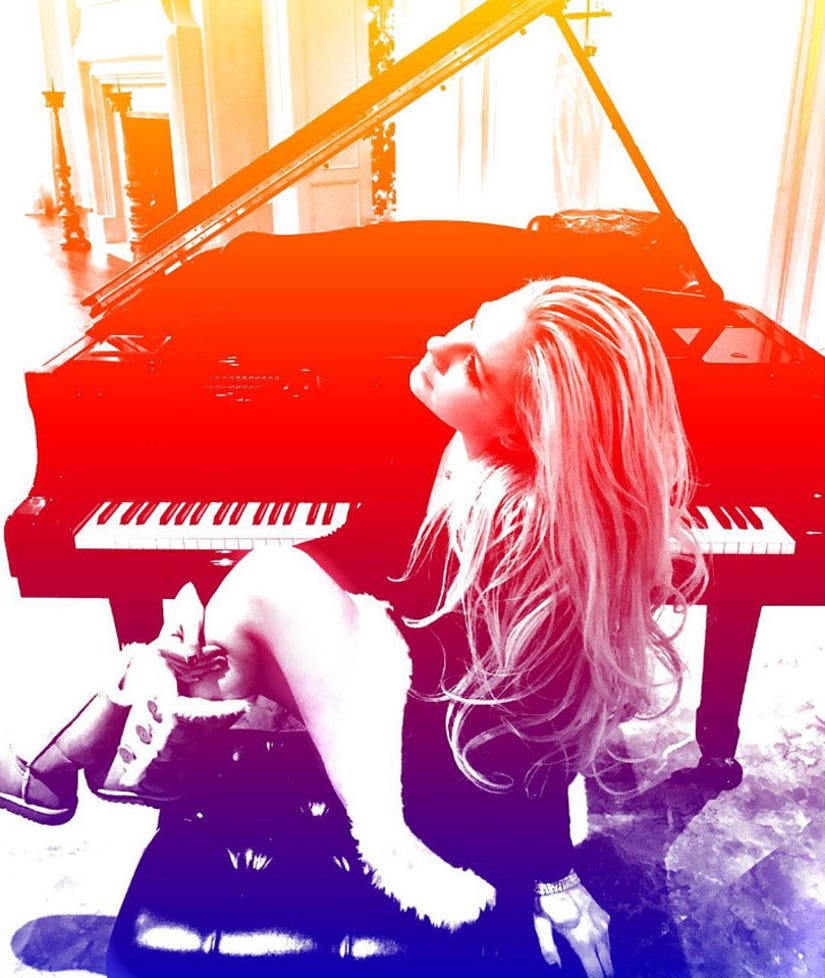 Avril Lavigne has some big plans for the New Year.

The pop star announced on Instagram Sunday that she'll be dropping a new album in 2017.

The record marks her first release since going public with her with Lyme disease diagnosis, and three years since her last self-titled album dropped in 2013.

"Hi Everyone!! I wanted to first thank my fans for your patience & support during my time away throughout my battle with Lyme Disease over the past 2 years," she posted with a colorful snapshot of her sitting in front of a piano. "It hasn't just been a hard battle but it's also been enlightening and will reflect in my new music, artistry, life, and personally."

"I will always continue to make it a priority to fight and raise awareness about Lyme Disease with the Avril Lavigne foundation," she continued. "I'm really happy to announce that I am now working on new music and I will be releasing a new album in 2017. I can't wait to open up and share my heart with you! I'm excited for you guys to hear the new songs. It's going to be an amazing 2017!"

Lavigne first opened up about her battle with Lyme disease during a candid interview with People in 2015, where the "Complicated" singer revealed that she was bedridden for five months after celebrating her 30th bithday.

"I had no idea a bug bite could do this," she said at the time.

In fact, her Lyme disease was so severe that Lavigne said didn't have the energy to do simple, everyday things.

"There were definitely times I couldn't shower for a full week because I could barely stand. It felt like having all your life sucked out of you," she explained. "I felt like I couldn't breathe, I couldn't talk and I couldn't move. I thought I was dying."

It's great to see that the 32-year-old is finally on the mend. See more pop stars then and now in the gallery above.