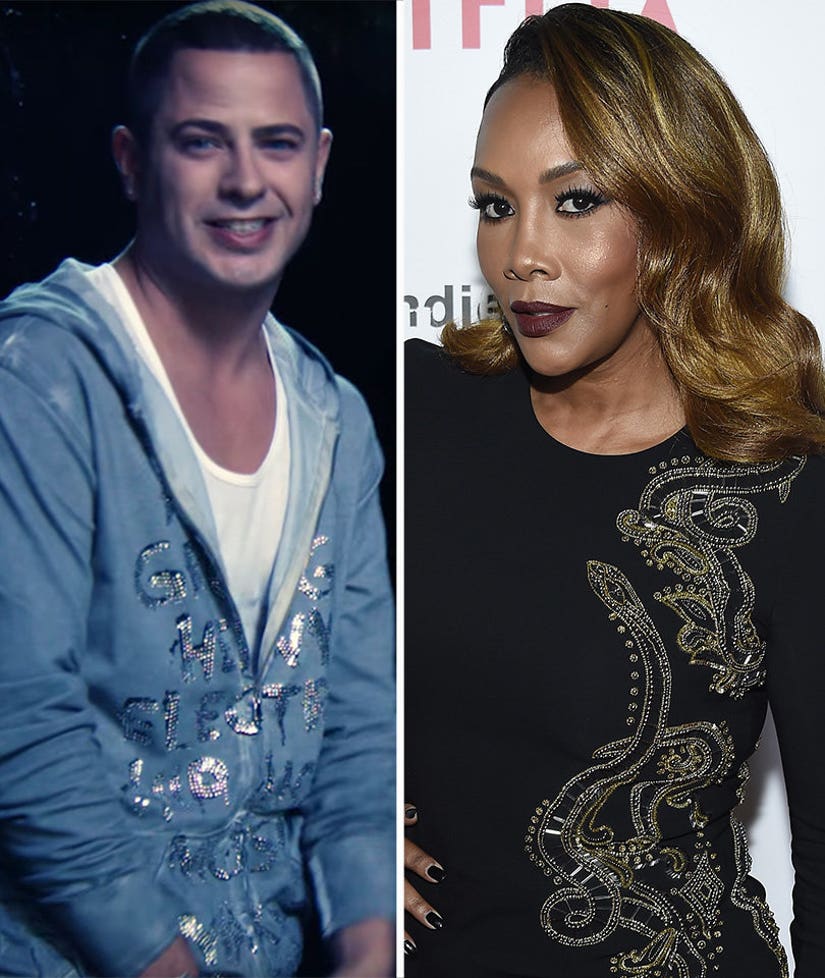 Actress and producer Vivica A. Fox made her directorial debut with the music video for rapper Thomas Hobbs' single "We On," which was both written and performed by Hobbs and produced by Justin "DJ DNA" Adams.

Of her first foray into directing music videos, Fox said: "When I heard Thomas Hobbs' 'We On' single I knew I had to make this song my directorial debut! With its sexy hawt catchy sound with lyrics that fit a video storyline that is so current about today's dating situations. I believe Hobbs' audience will enjoy our video collaboration and be rocking out to this hit in da club and in their whip!"

The rapper is signed to Fox's management own company, Foxy Brown Productions.

"I hired Andrew Williams from my 'Vivica's Black Magic' show to choreograph the dance routine of 3 male and 3 female dancers to be the 'clique' and do a sensuous and fun routine to enhance the visuals. I enjoyed my directorial debut and look forward to making more hit videos with my client T Hobbs!," Fox said.

"Working with Vivica and DNA on 'We On' was an incredible experience throughout the entire production of the song and the music video. We had a vision, went with the wave, and it worked like magic," Hobbs said.

"We On" marks the second video that Hobbs has made under Fox's management after 2015's "None of Y'All" was released.

Watch the video (below) and see more photos of ladies of the '80s and '90s in the gallery (above).