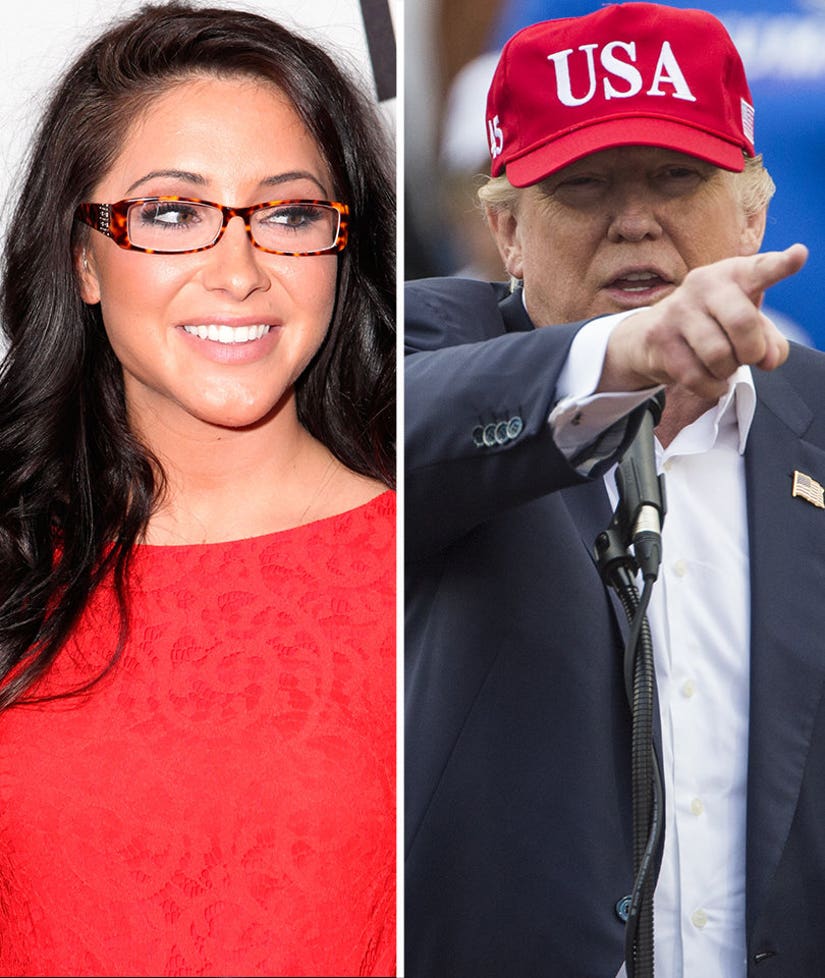 "Isn't it amazing how 'not cool' it is to be conservative in the public eye? Either Hollywood is that far off -- or we have so many sissies we have in the spot light too scared to stand for what they believe in!," Palin wrote on her Pathos blog.

Palin, whose family supported Trump throughout his campaign, also complained about the "hypocrisy" of the circumstance.

"If Donald Trump were still just a regular old billionaire and threw in New York City, celebrities would be lined up out the door, and the most famous artists would be pining for a chance to perform," she said.

"But because he will be inaugurated as the next Republican president in January, these same mega-celebrities, who would normally drool over an invitation to sing for the president, want no part of it."

Palin expressed support for 16-year-old Jackie Evancho, who was confirmed as performer at next month's inaugural events, calling the move Evancho's "best decision yet."

See more political celebrities in the gallery (above).