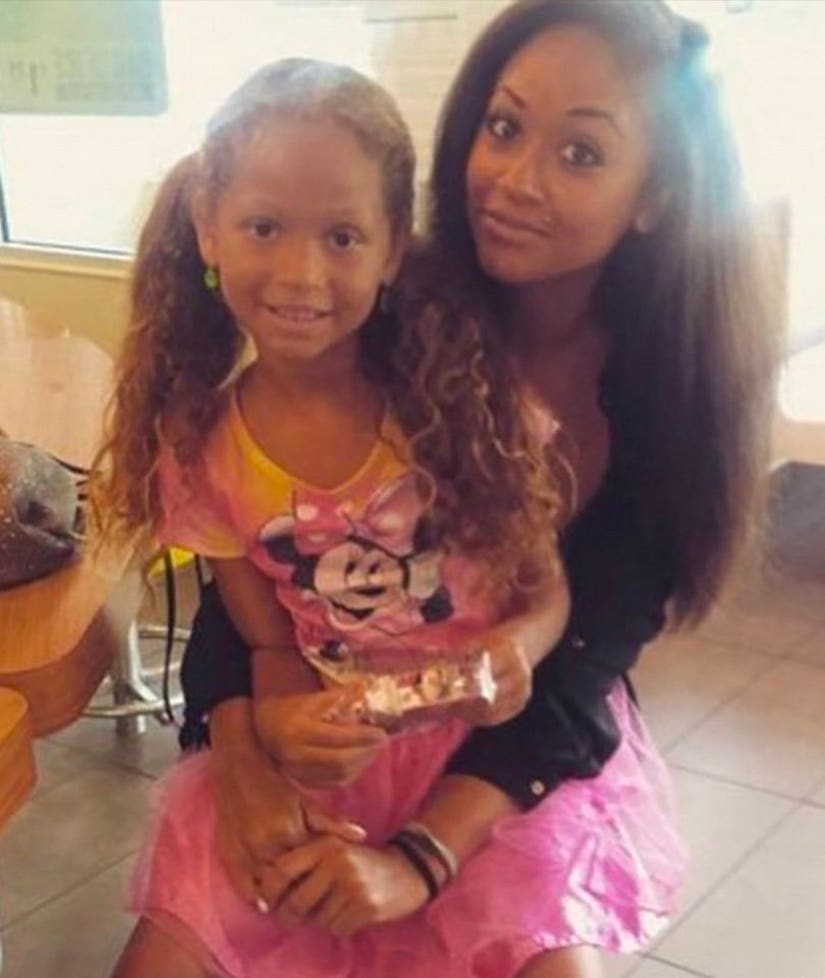 "She was a gorgeous girl and it all went to her head. She thought she could pretty much do whatever she liked after the show. She was determined to get everything she wanted," Janice Fairman said in a new interview.

Of the loss of Valerie, a weepy Fairman: "I wish she had never been on TV. It played a big part in her death. I think it messed her up big time. When we tried to put our foot down, that's when she left home. I don't think there is anything more we could have done to help her."

Fairman's birth mother Beth Shepherd asserted that the "16 and Pregnant" star died of a heroin overdose. "I think it was Pink," she said, referencing a particular synthetic drug which is said to be eight times stronger than heroin; a drug that she claims is prevalent in the Pennsylvania area in which Fairman died.

Both Fairman and Shepherd said that their daughter was in and out of rehab after the show ended.

Shepherd revealed that she struggled in the same way and said: "I took her to a methadone clinic a few times. But you have to want to get off drugs. Valerie went through everything I went through. I was brought up in the middle of the country and I wanted some excitement so I would run off to Coatesville, which is like the big town around here. It was the same with her. She told me how much she looked up to me and I was an inspiration to her because I had managed to get clean."

"She had been in and out of rehab for five years," Fairman added.

As TooFab reported, Valerie Fairman died on Dec. 22, 2016 after a suspected overdose. She was 23 years old and mother to 7-year-old Nevaeh, who was born on the MTV reality show.