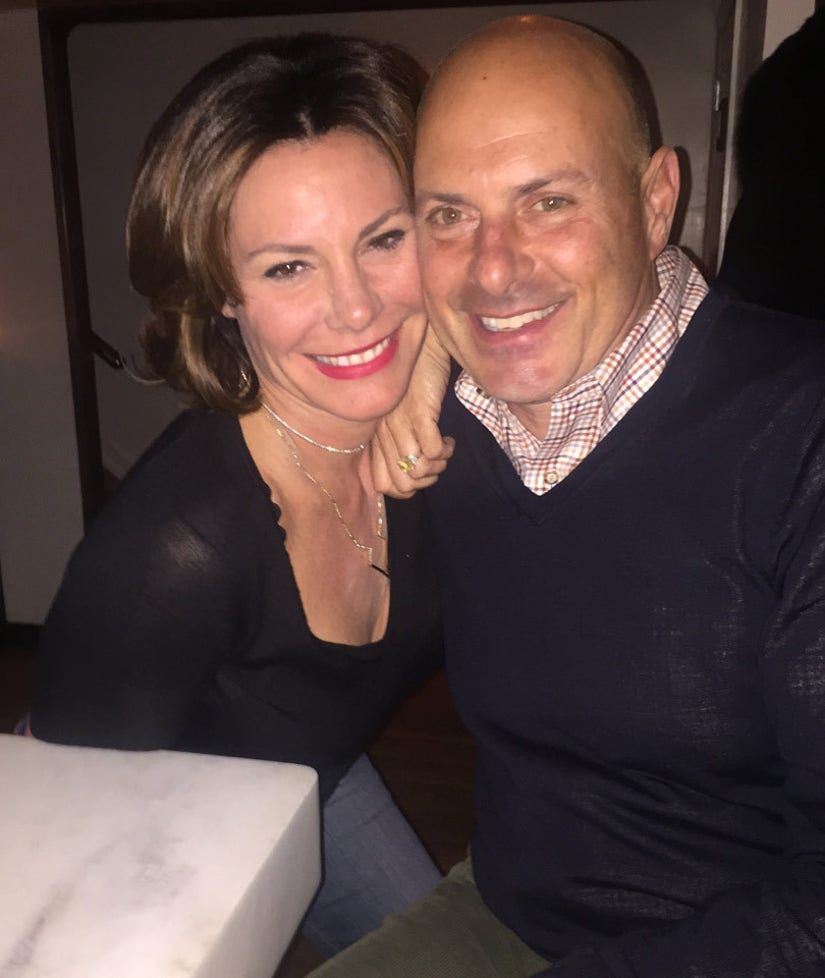 The star of "Real Housewives of New York" tied the knot with fiance Tom D'Agostino Jr. in Palm Beach on New Year's Eve. The two reportedly said "I do" in front of about 250 guests on the groom's 50th birthday, according to PEOPLE.

Bailey posted a group photo of all the Bravo stars on her Instagram, giving us a great look at the bride's white gown.

This is the second marriage for the reality star, who was previously married to Count Alexandre DeLesseps. Marrying D'Agostino means she must now give up her title as "The Countess."

"Everybody loves to call me the Countess more than I call myself the Countess," de Lesseps said of the name change. "It's part of who I am, and it will always be a part of who I am. I you know, spent 17 years. But to lose the title, no, I'm going to be Mrs. D'Agostino and I'm super excited about that."

The two got engaged ahead of Valentine's Day this year, after they began dating in 2015. The couple made headlines when Tom was photographed kissing another woman on the most recent season of "Real Housewives."

"I was totally shell shocked and devastated, and of course Tom is devastated because it was a mistake, he is a guy," de Lesseps said after the news went public. "He made a mistake. Obviously it was a bad mistake."

"Tom and I have, you know, worked through it. It's been really rough on us. But we are in love with each other," she continued. "So the good news is that we got through it and we're getting married and I'm not going to let that stop a beautiful relationship and a beautiful future together. People make mistakes. If you can't forgive the people you love, who can you forgive? I love Tom."