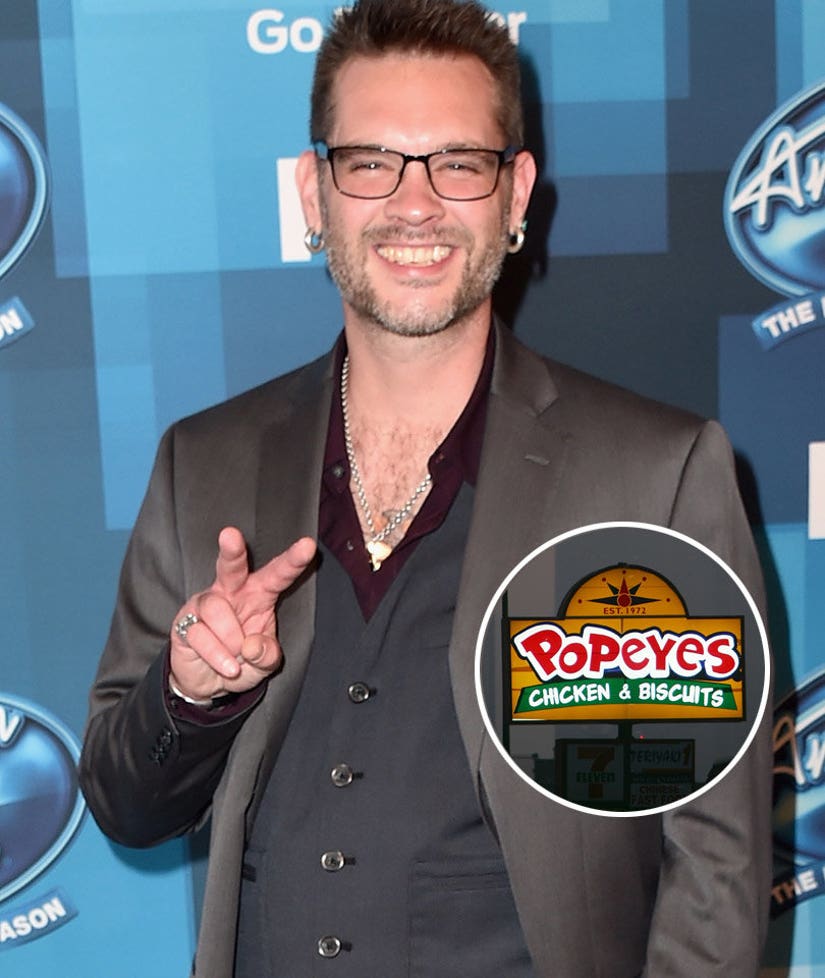 Just days after "American Idol" alum Bo Bice threatened legal action against Popeye's food chain after an employee called him a "white boy," the singer is facing backlash over the incident. But Bice is facing the controversy head on and using it as opportunity to address race relations in America.

In a lengthy post published Wednesday on Facebook, Bice said the social media backlash he's received since demanding an apology from Popeye's just "proves my point that we have a major problem with racial prejudice in our country and society."

Bice appeared on Atlanta's Fox 5 on Tuesday in an emotional interview in which he said he was the victim of racially-charged language during a stop at Popeye's on Friday at Hartsfield-Jackson International Airport. After the incident, Bice called for the employee's firing and threatened legal action against the food chain.

He subsequently backpedaled, saying all he was seeking was an apology.

"This clearly happened, Popeye's admitted it and apologized. An employee Cameron Brown who was there 'apparently" admitted it all happened, he said I just called out the wrong person for saying "It's the White Boy's over there". So even the person who called me a liar recanted and admitted what I said happened, truly happened. And with the twisted logic of this generation now I'm wrong for not calling out the correct person who was showing prejudice to me "a paying customer". But they don't deny it happened... think about that folks," Bice wrote.