During an appearance on Tuesday's "Watch What Happens Live," host Cohen asked the "Real Housewives of Beverly Hills" star what she thought about Carey's disastrous New Year's Eve performance.

"Erika, you're about to perform live in the clubhouse. What did you think of the whole Mariah Carey New Year's Eve moment?" Andy asked the aspiring pop star, who goes by Erika Jane on stage.

Throughout the live concert, Carey told the audience she couldn't hear through her earpiece, and said that she was "trying to be a good sport."

"We didn't have a [sound]check for this song, so we'll just say it went to number one," she explained.

She added that the songs were missing "some of the vocals," but "it is what it is."

A war of words exploded between Carey's camp and "Rockin' Eve" producers and backlash ensued.

Cohen was was one of the few voices that defended Carey after the performance debacle. 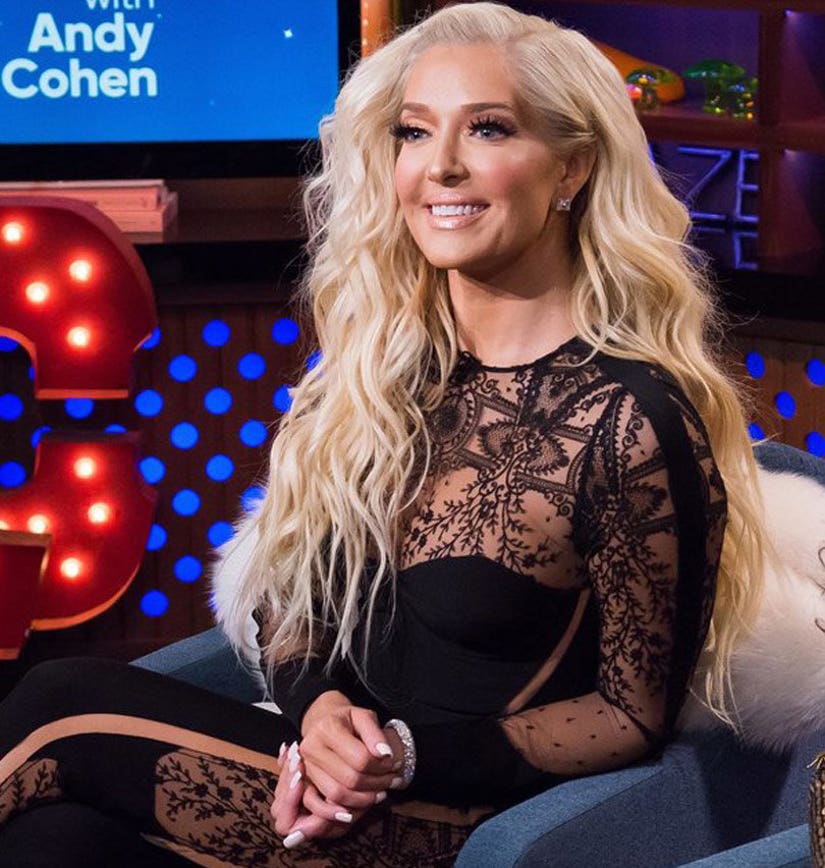