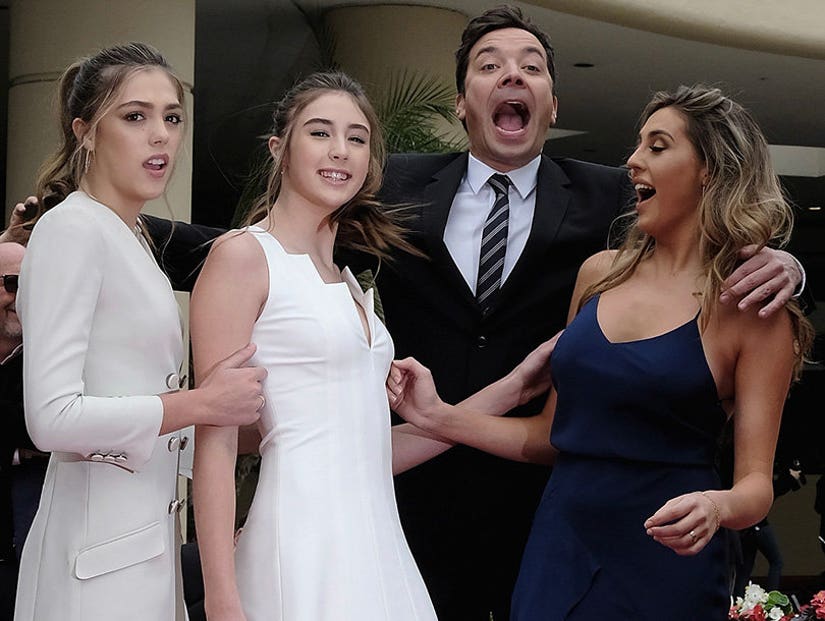 Jimmy Fallon is super psyched about his Golden Globe Awards hosting gig this Sunday on NBC, and the late night host's loose lips have let some interesting tidbits slip about what viewers can expect from this year's telecast.

TooFab mashed up the best of te best revelations from the funnyman. Here's what we know so far: 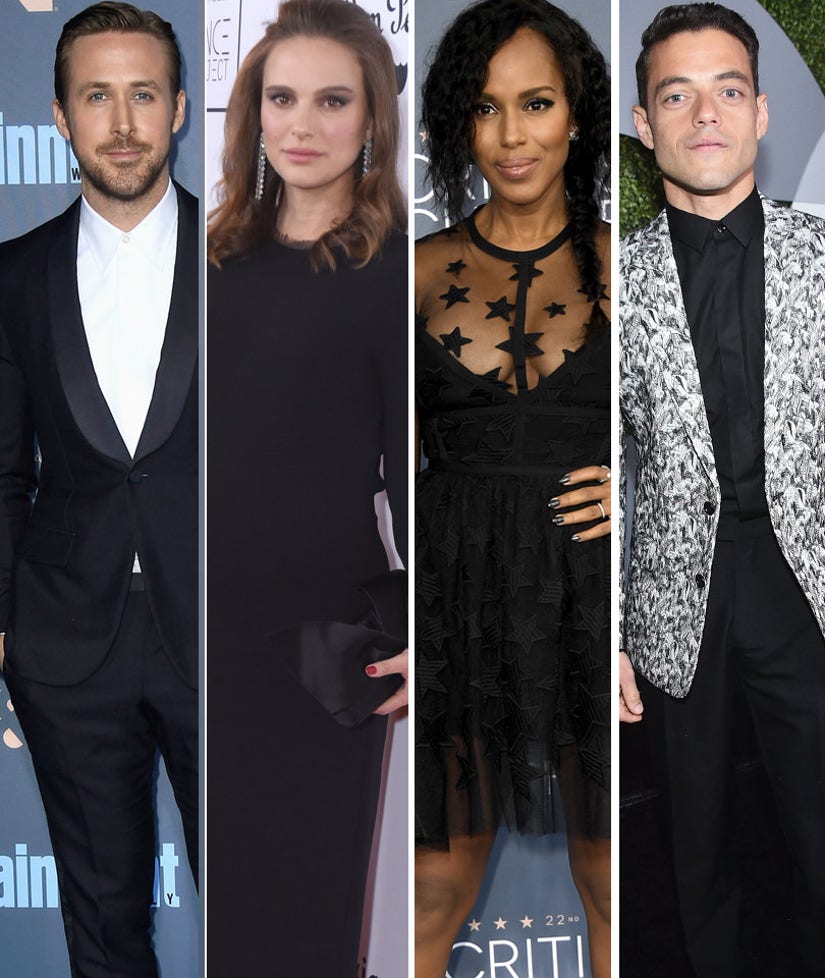