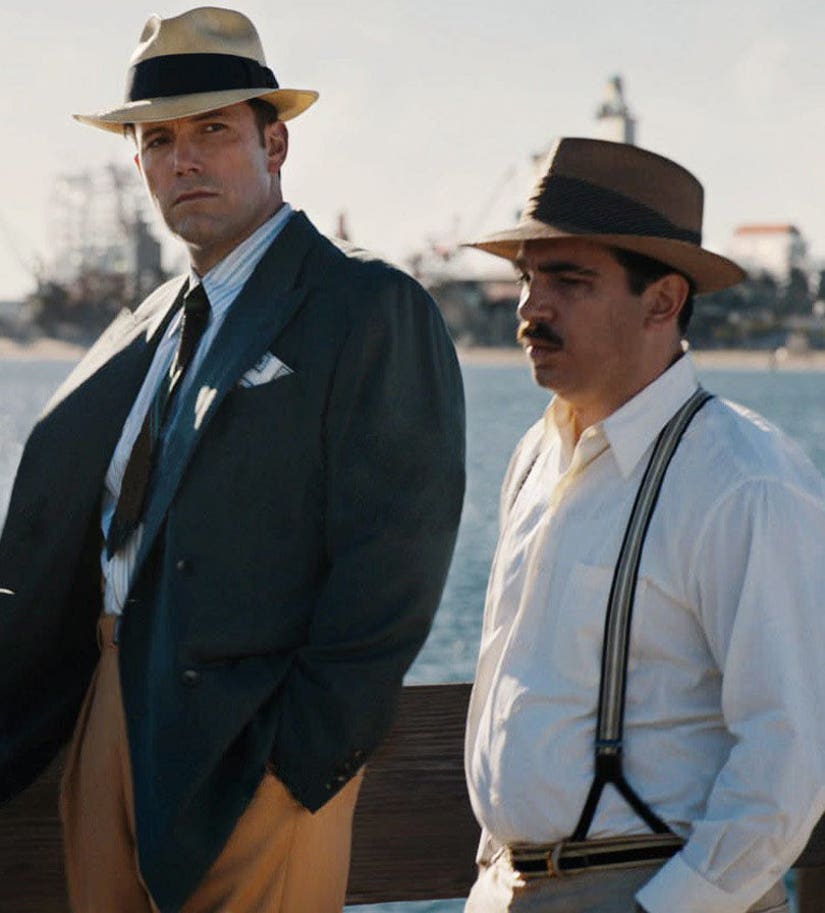 This might be the most fun way to gain some weight!

Chris Messina stopped by "The Late Show" on Wednesday, where he opened up about his recent 40-pound weight gain for his new role in "Live by Night."

"It was fun. It was a lot of fun," he told Stephen Colbert. "[I] just stuffed my face. Beer—lots of beer—bagels, pasta. I would have a beer by the bedside table, and I woke up in the middle of the night to pee and I'd just chug the beer."

Even his co-stars enjoyed his weight gain process. "It was fun," he added. "I was like a hero on set."

Messina's character in the book, from which the movie was adapted, is written as a fuller figure man.

"I'm [Ben] Affleck's sidekick and kind of, believe it or not, his bodyguard," Messina revealed, "So I thought the only way to maybe do that is to have some bulk."

Lucky for Messina, he's already dropped the weight and is now back to his normal size.