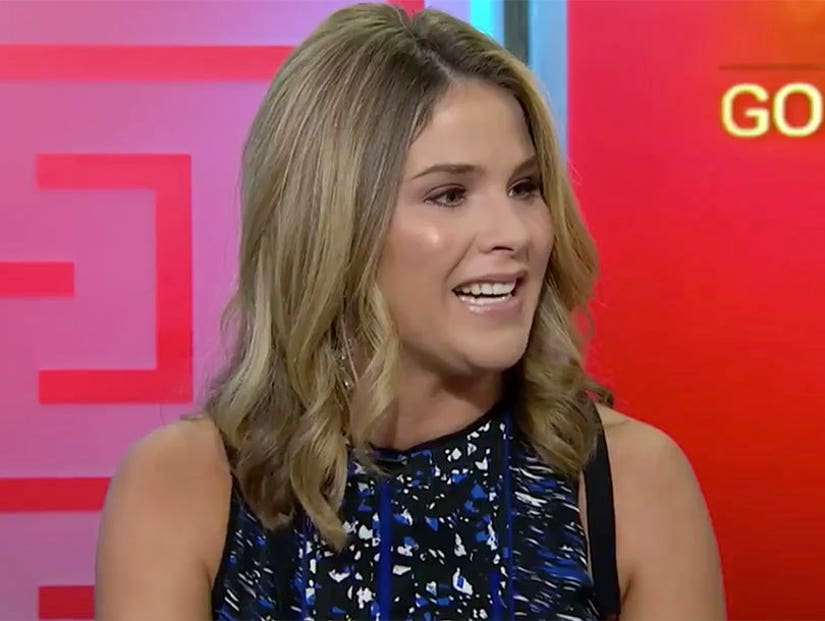 Jenna Bush Hager issued a teary apology over her Golden Globes flub during a red carpet interview with Pharrell Williams in which she mistakenly mashed up the title of his movie "Hidden Figures" with "Fences," another award-nominated movie with a predominantly African-American cast.

"I had an error [last] night, which I have to apologize for. When I was interviewing the incomparable Pharrell, who I adore, I accidentally -- in the electricity of the red carpet, which I've never done one before -- called 'Hidden Figures' 'Hidden Fences.' I have seen both movies, thought they were both brilliant. I've interviewed casts for both of the movies and if I offended people I am deeply sorry," Hager said on Monday's "Today" show.

"It was a mistake, because y'all know I'm not perfect," she said added. "I am authentic, but a human. And what I didn't want to do is make anyone lesser than who they are. I apologize to both the cast, to Pharrell but it was a mistake and I hope we can move on."

The NBC News correspondent was covering her very first red carpet event for the network on Sunday night when she misspoke and subsequently spark an avalanche of backlash on social media.

"So you're nominated for Hidden Fences," Bush Hager said to Pharrell. Twitter immediately picked up on the misspeak, and social media was afire with comments on Bush Hager's flubbed question. During her apology on Monday's show, "Today" co-anchor Al Roker jumped to Bush Hager's defense and criticized those within the "Twitter culture" who just wait to "pounce on people" for common mistakes.

READ MORE: The Only 11 Golden Globes Moments Anyone Really Is Buzzing About

"We've all been in live situations and you made a mistake," he said. "Honest mistakes happen on live television and this culture of Twitter and waiting to pounce on people and get people, it's got to stop. It's got to stop somewhere because it's pretty ridiculous."

Bush Hager wasn't the only one to make the same mistake. While presenting the award for Best Supporting Actress, Michael Keaton also referred to the film as "Hidden Fences," fueling more outrage on Twitter.

WATCH: “If I offended people, I am deeply sorry. It was a mistake… I am not perfect.” @JennaBushHager on Golden Globes red carpet mistake pic.twitter.com/0dOLPHuJCO