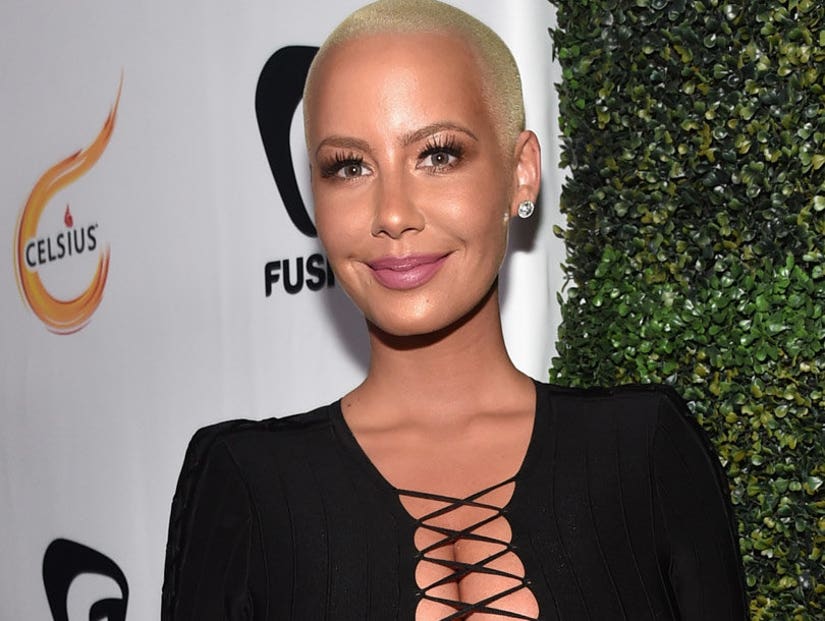 Amber Rose revealed in a candid new interview why she's just not that into guys who like other guys.

During a Jan. 4 "Loveline" podcast that just started to go viral Monday, host Dr. Chris Donaghue asked Rose, "Would you ever date a bisexual man?"

"No," she immediately answered.

“I think it's amazing when a guy is bisexual and he's comfortable with it, but in my personal life, in my sex life, in who I choose to love," Rose said. "I just think that I would think about it too much. It would bother me in a way. I wouldn't be comfortable with it, and I don't know why.”

It's surprising that the founder of the "SlutWalk" wouldn't be more open sexually since she's been extremely vocal in the past about her sexual fluidity. 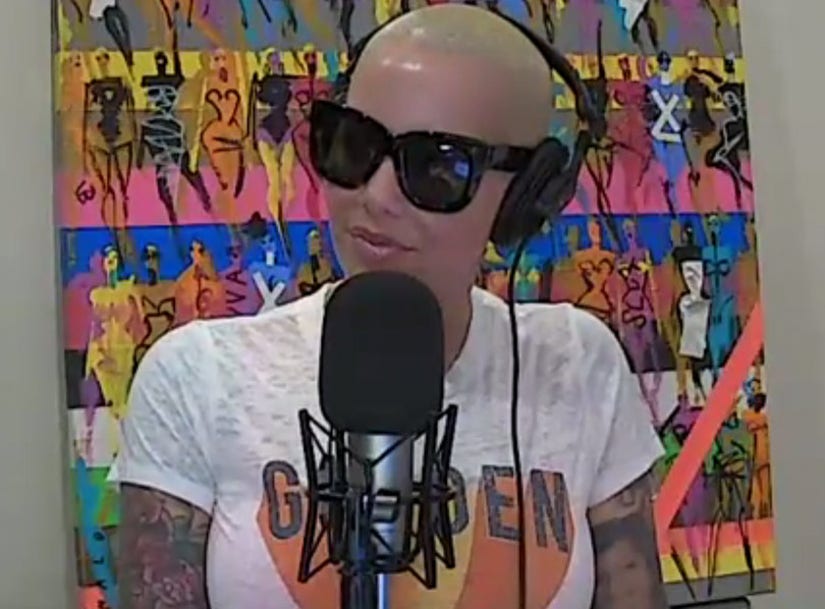 But apparently Rose's sexual desires vary depending on her feeling in a relationship.

“Maybe I'm not secure enough to be with a man that likes other men because I would feel like when he's out with his boys, it's just more of a moment,” she added.

"I won't do it again,” she told Donaghue. “Maybe if it's two guys, but not with another girl."

Things that make you go, “Hmmm…”