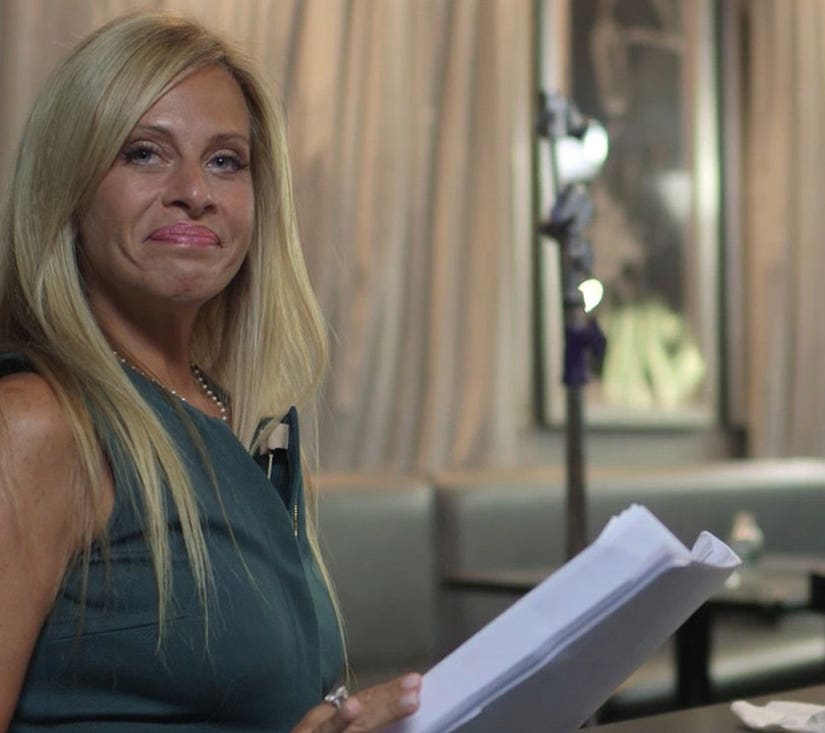 Manzo plays Alessandra DiGiacomo a high-powered businesswoman who is all-work, no-play on the series. In TooFab's exclusive sneak peek, the former Bravolebrity takes viewers on the set as she shoots her first scenes and tries to shake off her rookie acting jitters. 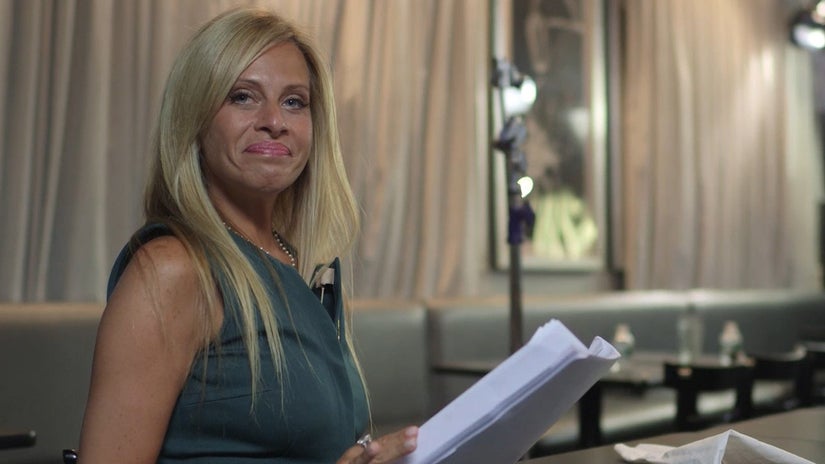