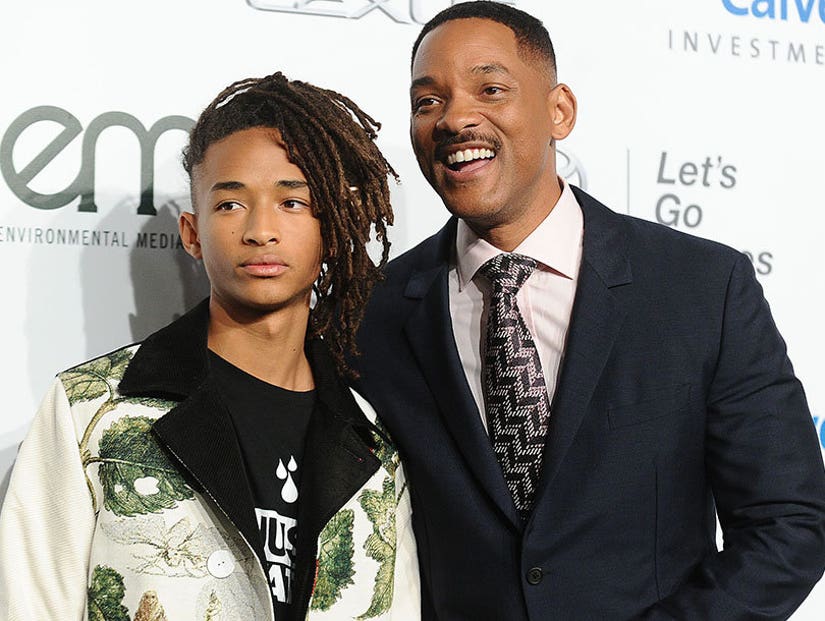 Jaden Smith has gone on some Kanye West-like rants before, but not as grim as the one posted to Instagram on Wednesday that has since been deleted.

Smith revealed life has gotten so bad for him in Los Angeles that he plans to leave the city to do some "inspirational sh-t."

"It's going to be so funny to tell my dad that I've failed straight up," Jaden said. "I'm about to move out of L.A. There's a lot of bad things here. Create the life that you want for yourself."

See more: Jaden Smith Doesn't Care If the World Continues to "Bash" Him

"Everybody follow your heart, you know what I'm saying? Do exactly what you want to do, be who you want to be," a clearly agitated Jaden says.

The 18 year old encourages: "Don't try to be somebody else. It's hard these days to really create the life you want for yourself because there's nobody really here that's like supporting the youth or the youths' creativity."

"At the end of 2017, I'm gonna do some dope -- some really, really dope, inspirational stuff that's beyond just music and clothes," Smith says.

"Nothing about this life makes any sense," he sighed. "Why aren't we Instagramming Live about people saving lives?"

The video was captured on YouTube before he deleted, watch Smith (below).