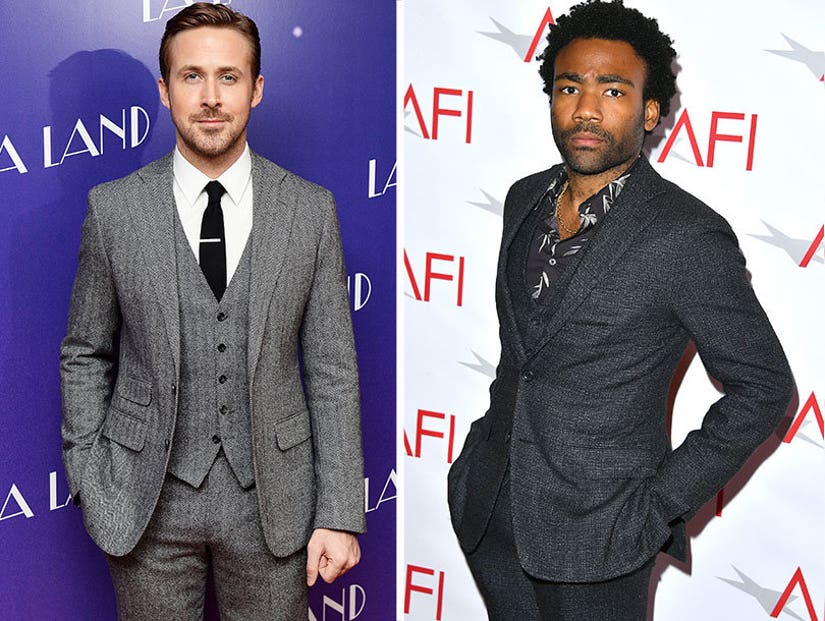 Will Ryan Gosling be making jump from movies back to television anytime soon?

The award-winning "La La Land" star has apparently has his eye on one show in particular, and revealed that his dream cameo would be on a well-loved FX comedy.

"I don't know if there's a place for me on the show 'Atlanta,' " Gosling told Metro on Thursday night, referring to Donald Glover's comedy, which took Best Comedy Series at the Golden Globes on Sunday, "But I'm a big fan of that show. I think it's pretty great. There's a lot of good TV out there right now."

Glover's performance as Earnest Marks won him the Globe for Best Actor, standing out from other performances by nominated actors like Anthony Anderson, Gael Garcia-Bernal, Nick Nolte, and Jeffrey Tambor.

The story chronicles the lives of two cousins making their way onto the Atlanta rap scene in order to improve their lives and that of their family.

Deadline revealed on Friday that season 2 of the hit show, created and produced by Glover, was put on hiatus until 2018 due to Glover's other filming obligations.

Glover was cast in the untitled "Star Wars" Han Solo spinoff film in October, due out in theaters in 2018.

Gosling got his start in show business through television and was featured on shows such as "The Mickey Mouse Club," "Are You Afraid of the Dark" and "Young Hercules" in his younger years.