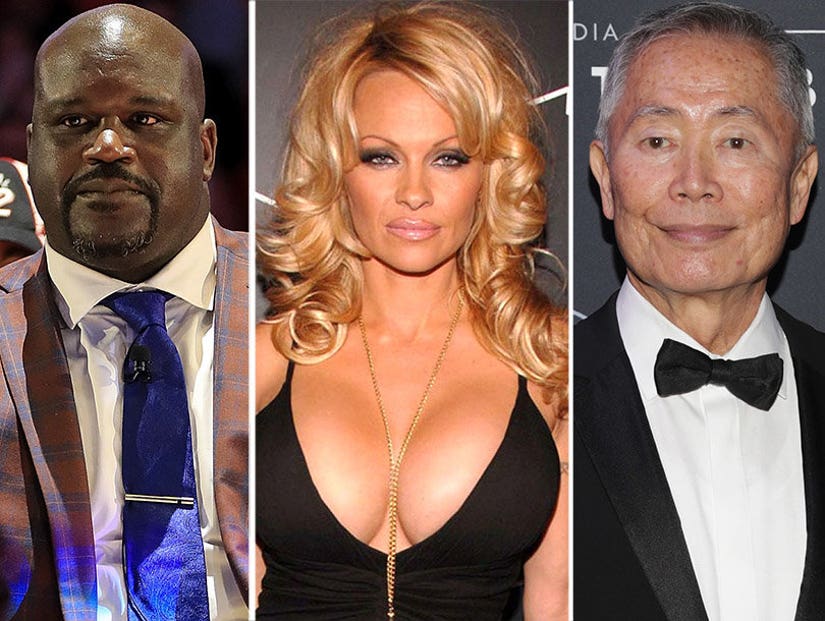 The reaction to Saturday's announcement that Ringling Bros. and Barnum & Bailey Circus Productions will cease circus performances in May has sparked mixed reactions: animal rights groups applauded the move while celebrities and the public were divided.

"This was a difficult business decision to make," the statement continued, "but by ending the circus tours, we will be able to concentrate on the other lines of business within the Feld Entertainment portfolio. "Now that we have made this decision, as a company, and as a family, we will strive to support our circus performers and crew in making the transition to new opportunities."

See the reactions to Ringling Bros' announcement (below).

Ringling Brothers shutting down isn't a "Massive victory for the animals". It's a shame.
Now where's an elephant go to get a nice hat?

The best news ever ! Thank god and all the animal lovers and groups who fought day and night for these angels ! https://t.co/8yRnnLipaw

After 146 yrs, Ringling Bros will close "Greatest Show on Earth." That title now goes to the daily shitshow coming from the President-elect.

At last, after 146 years, Ringling Brothers Circus is closing permanently! A victory for humanity. Next, we #EmptyTheTanks! pic.twitter.com/qorSeTa6DE

Ringling Bros closing down, but will be replaced by the Pennywise Traveling Terror Tour. Bring the kids! Pennywise has balloons! Hooray!

Ringling Bros. Circus has closed. They just couldn't compete with the Democrats since the election.

Ringling Bro. Circus shutdown-very sad; Greatest Show on Earth won't be seen by future generations. Thanks for the memories, RB!