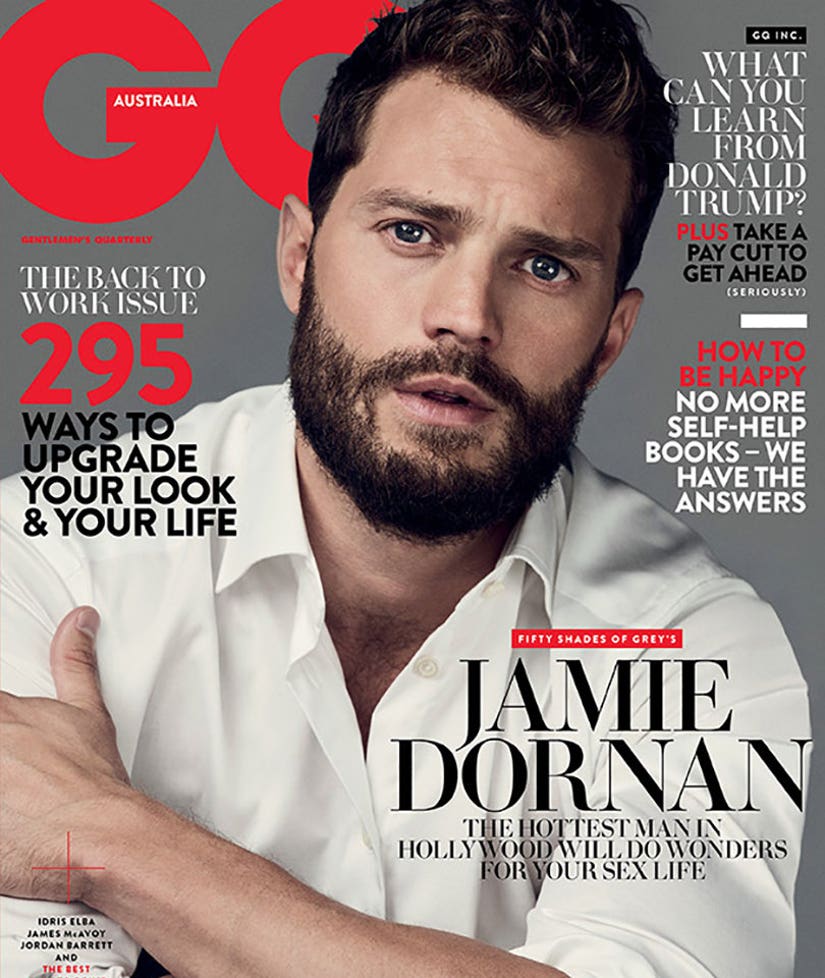 "Fifty Shades Darker" star Jamie Dornan may be all about the kink in the BDSM-packed film franchise, but it's definitely not his flavor in real life.

The actor spilled what he really thinks about Christian Grey and the character's sexual proclivities in the new issue of GQ Australia, where he also addressed some of the series' very vocal critics.

Dornan's cover story hits newsstands today, here are the revelations released from the interview so far:

On visiting an S&M dungeon and having no interest:

"It was like nothing I'd experienced before. I'd never seen any form of S&M before this, I had no interest in that world."

"It doesn't float my boat," he says. "I've always been open-minded and liberal – I'd never judge anyone's sexual preference. Whatever gets people off is entirely up to them and there's a million different ways to please yourself, sexually."

"He's not the sort of bloke I'd get along with," said Jamie. "All my mates are easy going and quick to laugh – I wouldn't imagine myself sat in a pub with him. I don't think he would be my type, when it comes to choosing mates."

"I always knew people would have a lot of opinions about it, and as much as it has 100 million fans, there's a lot of people who aren't into it and are very vocal about that. You go in knowing it's a divisive project and you just accept that – it doesn't stand alone in that realm. But I don't blame people. I've got plenty of opinions about things I don't know a lot about, or that I don't give a chance – it's just the nature of the beast. I'm not going to lose any sleep over it."

On the franchise's success:

"I don't let myself think about it – it drives you mad because there's so much scrutiny and f---ing craziness surrounding this series of films. But I always had a strong belief that it would be a success and make a lot of money – you don't have to be a scientist to work out that 100 million readers of the book will translate into bums on seats in the cinema. But I didn't expect it to be this big, to be honest."

On finding his own success later in life:

"My career took an upward turn when I was 29 or 30, and I was delighted that it didn't happen when I was 20," the now-34-year-old revealed. "I just don't know how I would have handled myself. I was never lost in my twenties, but I was always mucking around and had a lot of fun – but if it had all come too soon ... You're just far more in control of yourself in your thirties – and it's helpful to have faced a bit of rejection, it gives you a better idea of yourself."

"The thing is, the fundamentals of life don't change. I've had the same group of mates since I was a child and my wife and my kids and all that stuff doesn't change. And none of those people will let me change, unless they're not very good people," he said. "But you see plenty of that in this industry – the people around you f---ing lose the plot and you become a prick. I think I have great people around me." 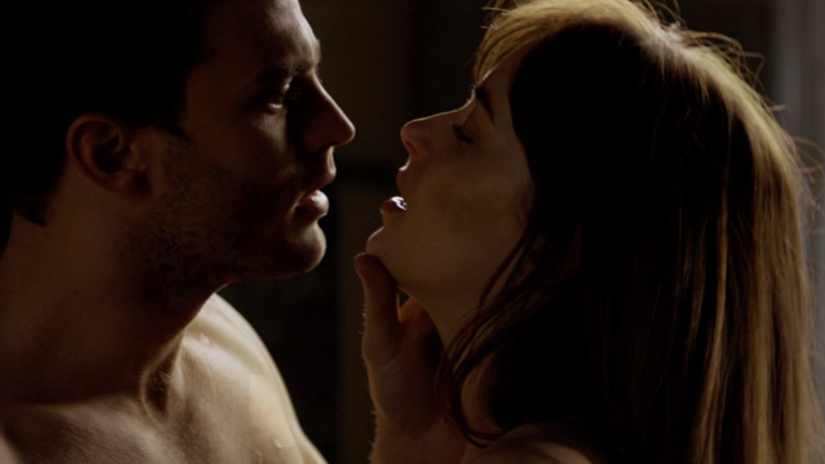