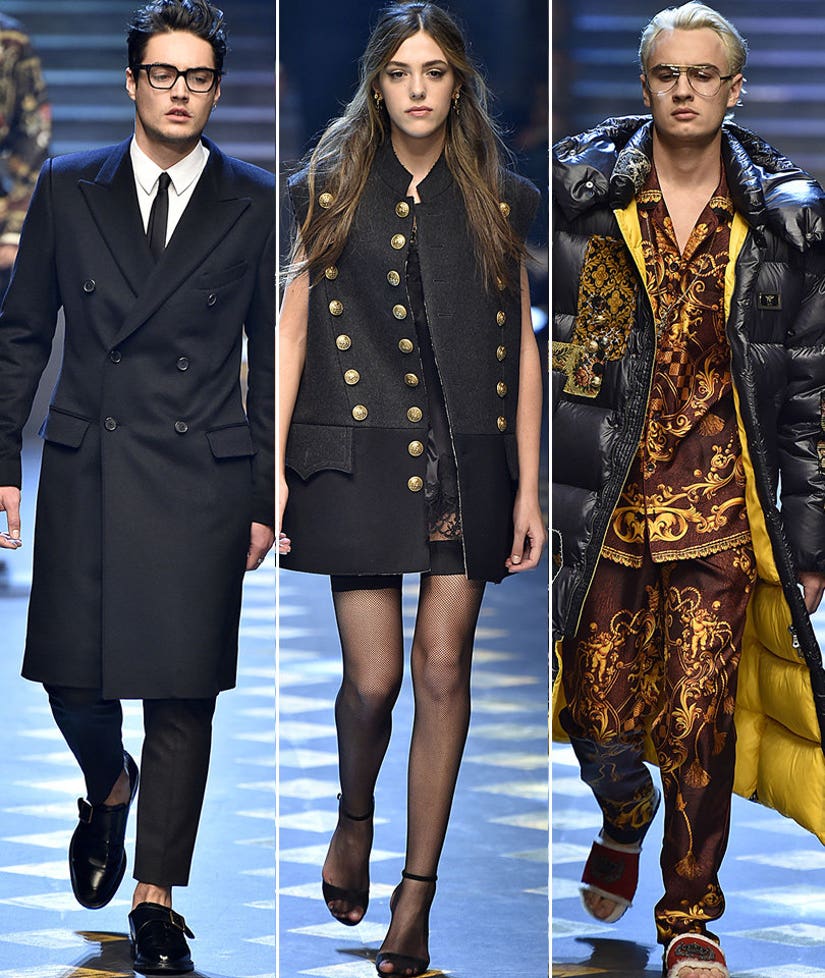 While Dylan dabbled in the family business in the past, he previously told The Cut in that he "gave up on music" to focus on acting and modeling. "I still love to play, but it's too hard to make a living," he said at the time. "And I think that was a mature decision to make."

At 22, the good looking lad has already appeared in Teen Vogue, L'Uomo Vogue and Wonderland and walked for Chanel in 2016.

See gallery above to see more attractive celebrity sons and daughters who walked in the Dolce & Gabbana show.